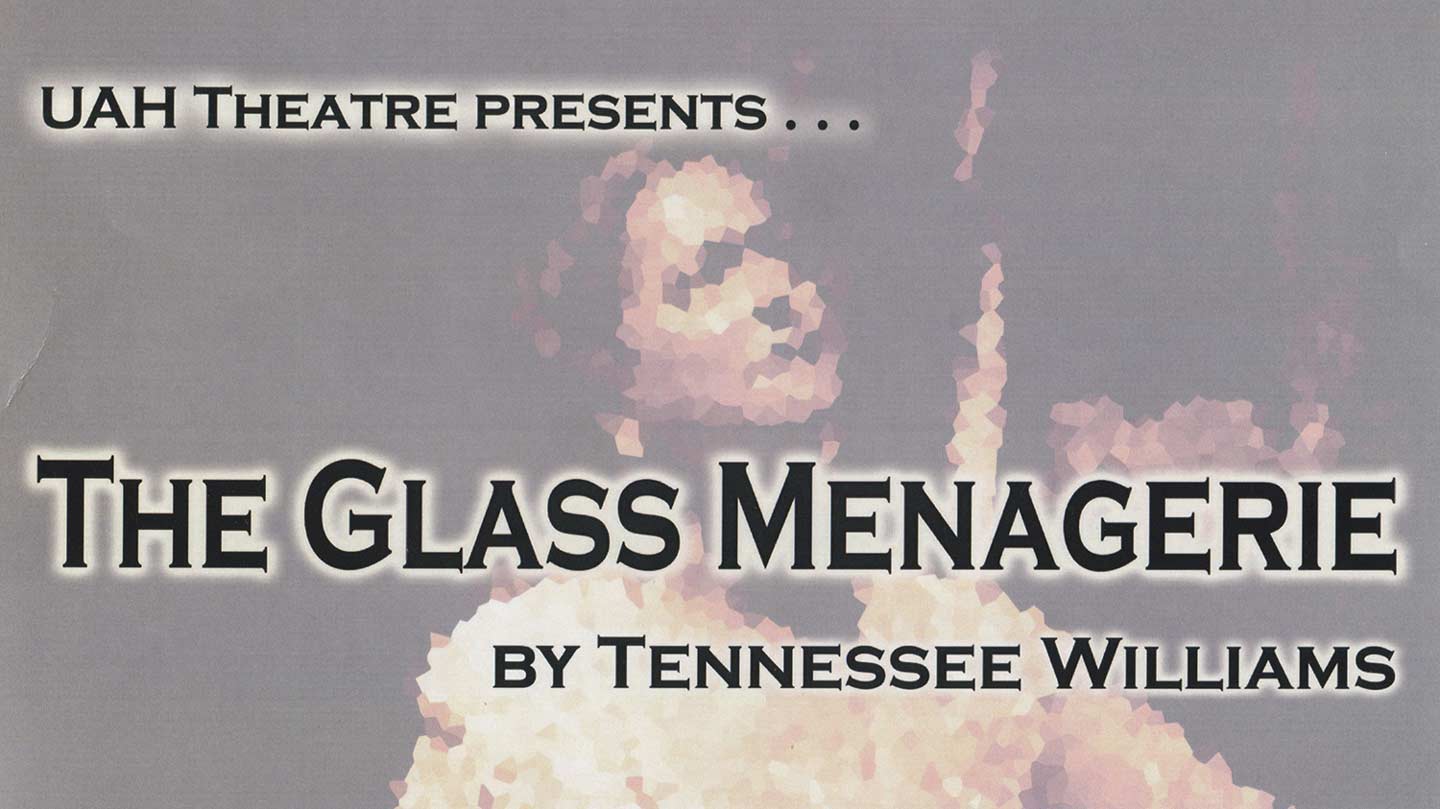 The Glass Menagerie, Tennessee Williams' first major play to appear on Broadway, is an autobiographical work. In it he delineates several personal and societal problems: the isolation of those who are outsiders for one reason or another, the hardships faced by single mothers, the difficulties a disability may create for a family, and the struggle of a young artist to begin his career. 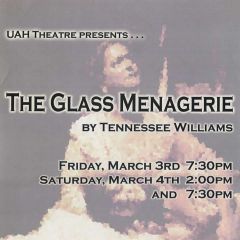 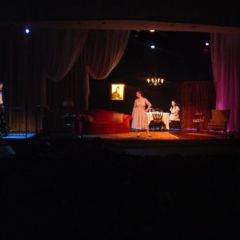 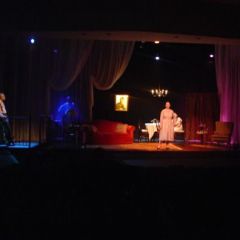 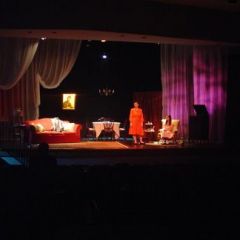 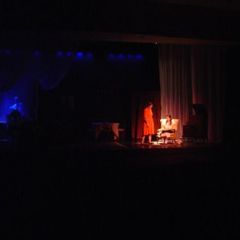 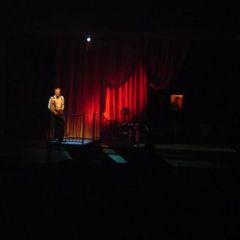 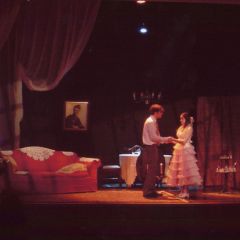 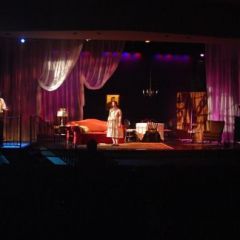 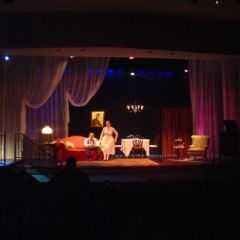 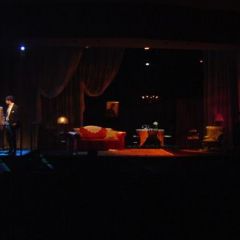 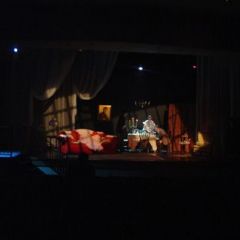 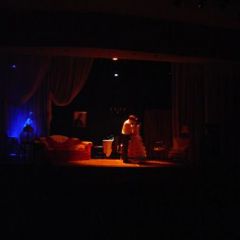 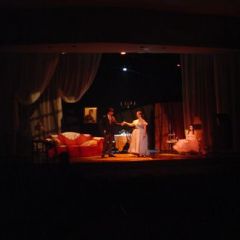 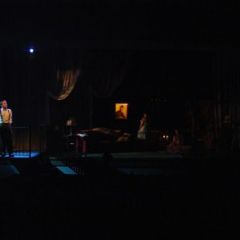 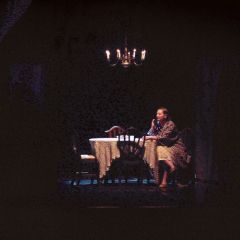 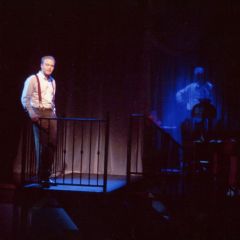 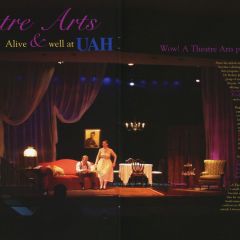 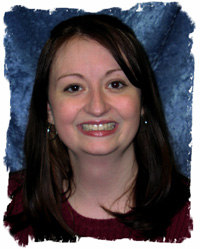 A UAH finance major and math minor, Crickett performed last year in the Panoply ten-minute play festival. She has been married for almost four years to her wonderful husband Matthew. 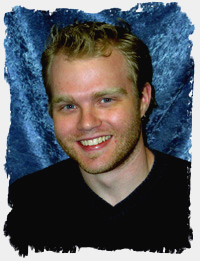 Recently seen in Red Scare on Sunset as Frank Taggert, both at UAH and in Manhattan, Jason is a sophomore English Major who enjoys acting and reading. He performed in his own play "the Alabama Kid" last Spring at the Panoply ten-minute play festival. 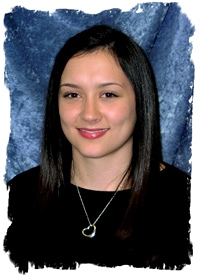 A UAH senior psychology major, communications minor graduating in December 2006. She also works full time as a legal assistant for Conlon & Banks. She has enjoyed theatre all her life and performed in plays while at Lee High School. She is engaged to Ryan Chaffin and they are to be married in September. 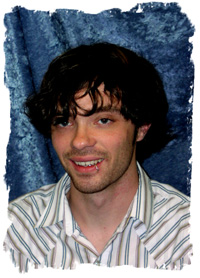 Jeff is a senior at UAH majoring in English and Education. He has appeared in several plays and was seen last semester in the UAH production of "Red Scare on Sunset" as Malcomb Lavine. He also co-wrote and appeared in "The Alabama Kid" performed at the Panoply Ten Minute Play Festival. He plays guitar for the local rock band "Estoria" recently recorded and produced by Sexy Killer Records.

Rendering of Production in Chan Auditorium