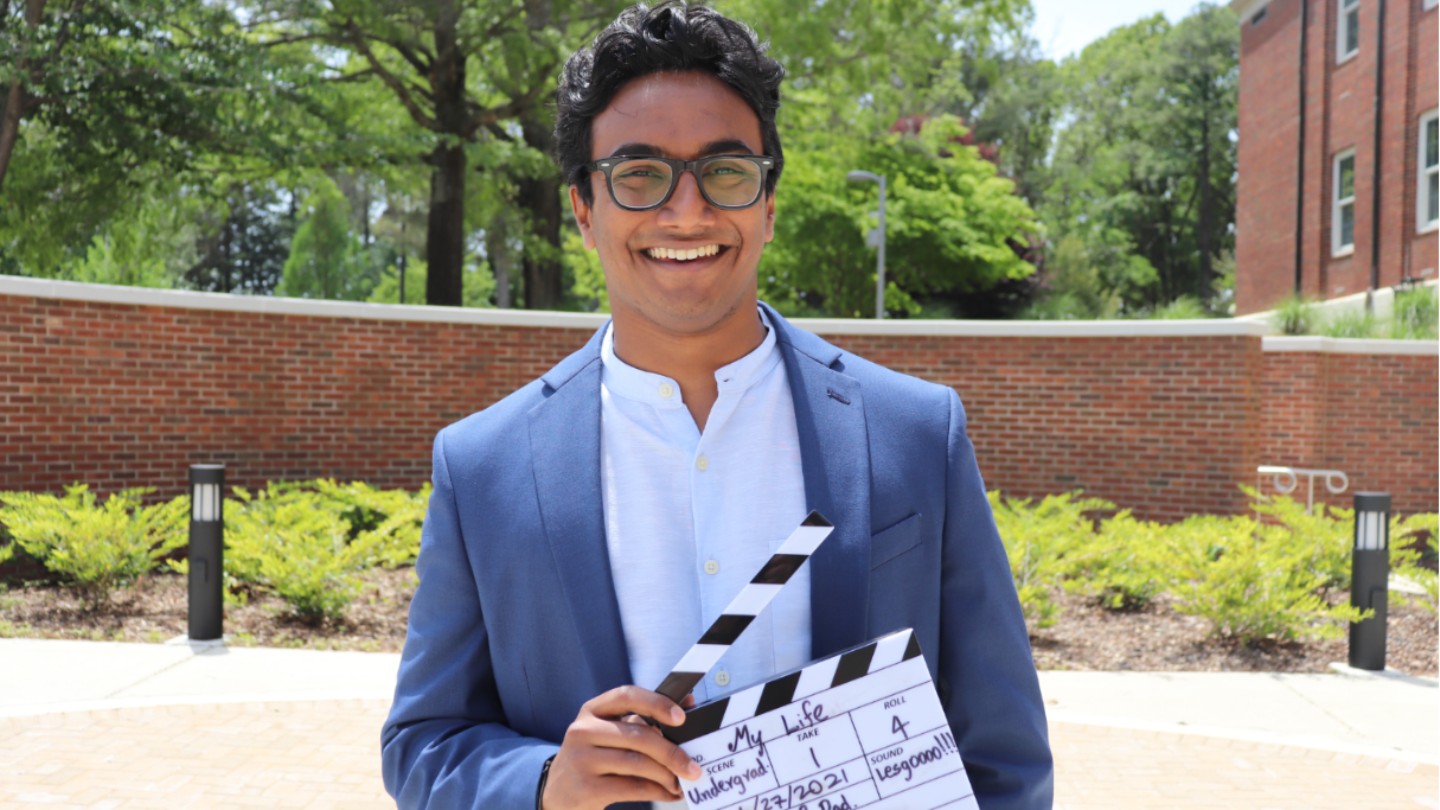 The Theatre Program at The University of Alabama in Huntsville (UAH) would like to spotlight the recent successes of Anoop Dharmendrakumar (‘21 Theatre Performance). After graduating, Anoop has appeared in national advertisements and popular television shows. During his time at UAH, Anoop was active in his college community and held numerous leadership positions, including a College of Arts, Humanities, and Social Sciences Ambassador.  Anoop’s theatre resume at UAH included lead roles in She Kills Monsters: Virtual Realms, La Cage aux Folles, and Neighborhood 3 Requisition of Doom. He also has performed with the Huntsville Ballet Company and the Mountainside Theatre in North Carolina.  Anoop describes his experiences in the professional world of acting,

“After graduating, I moved to Atlanta, GA, and signed with an acting agency. I have been working on many tv/commercial projects since. I have appeared on the tv shows COBRA KAI and ATLANTA as a co-star. These projects have allowed me to work with industry professionals like Ralph Macchio and Donald Glover. I have also appeared on commercials for Chase Bank, Starbucks, McKinsey Consulting, IHG Hotels & Resorts, which are showing on TV, streaming services, and social media. I have been able to apply the skills I trained on, pursuing my Theatre major, in long and short-form storytelling for the screen. Atlanta, being a vibrant city, has given me the opportunity to learn and grow in the film industry.” 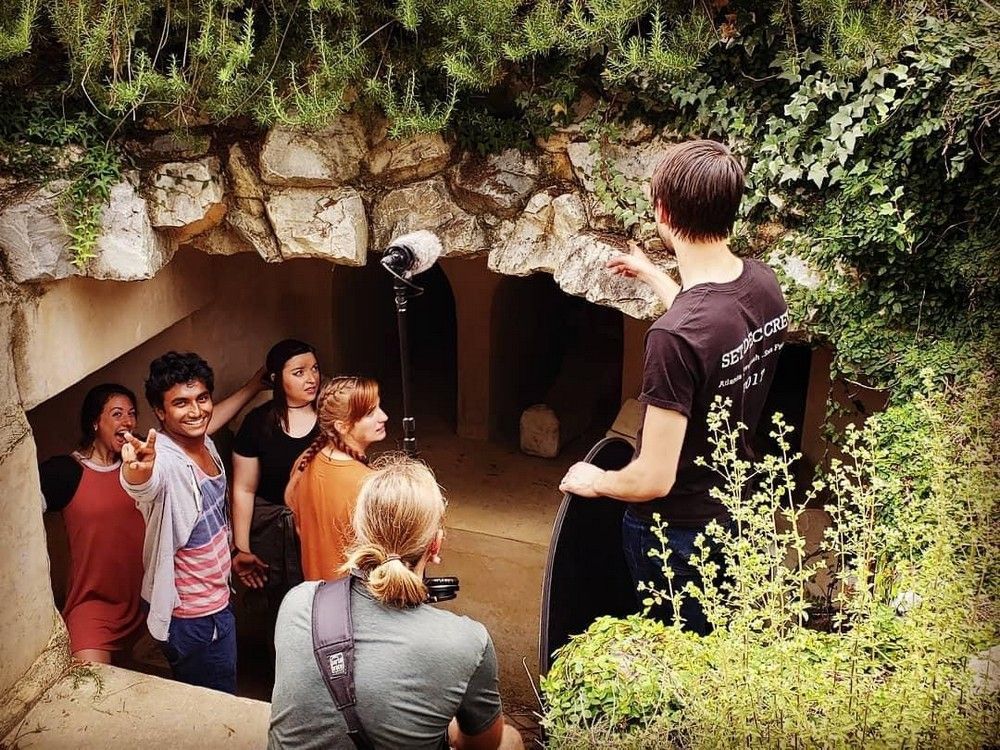 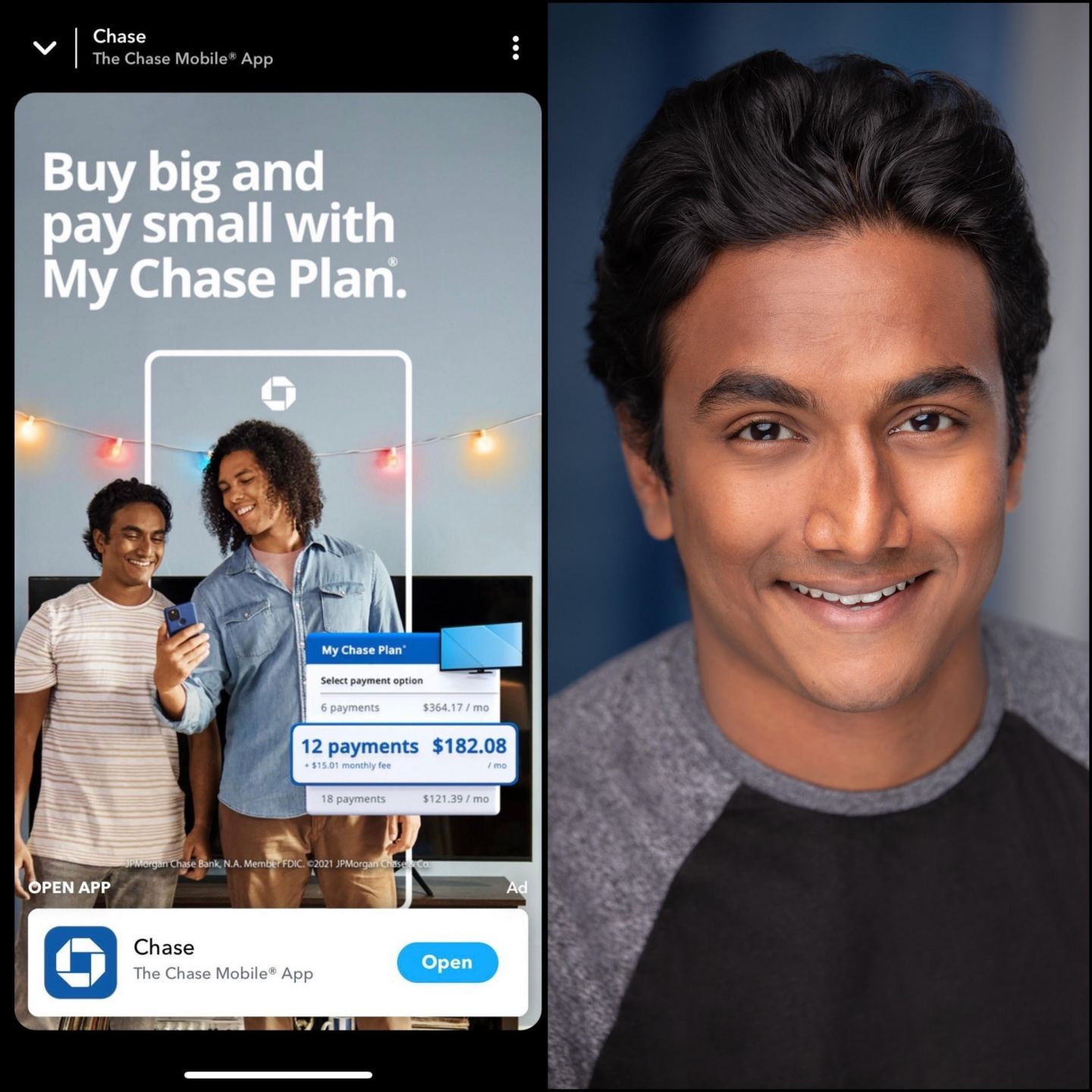 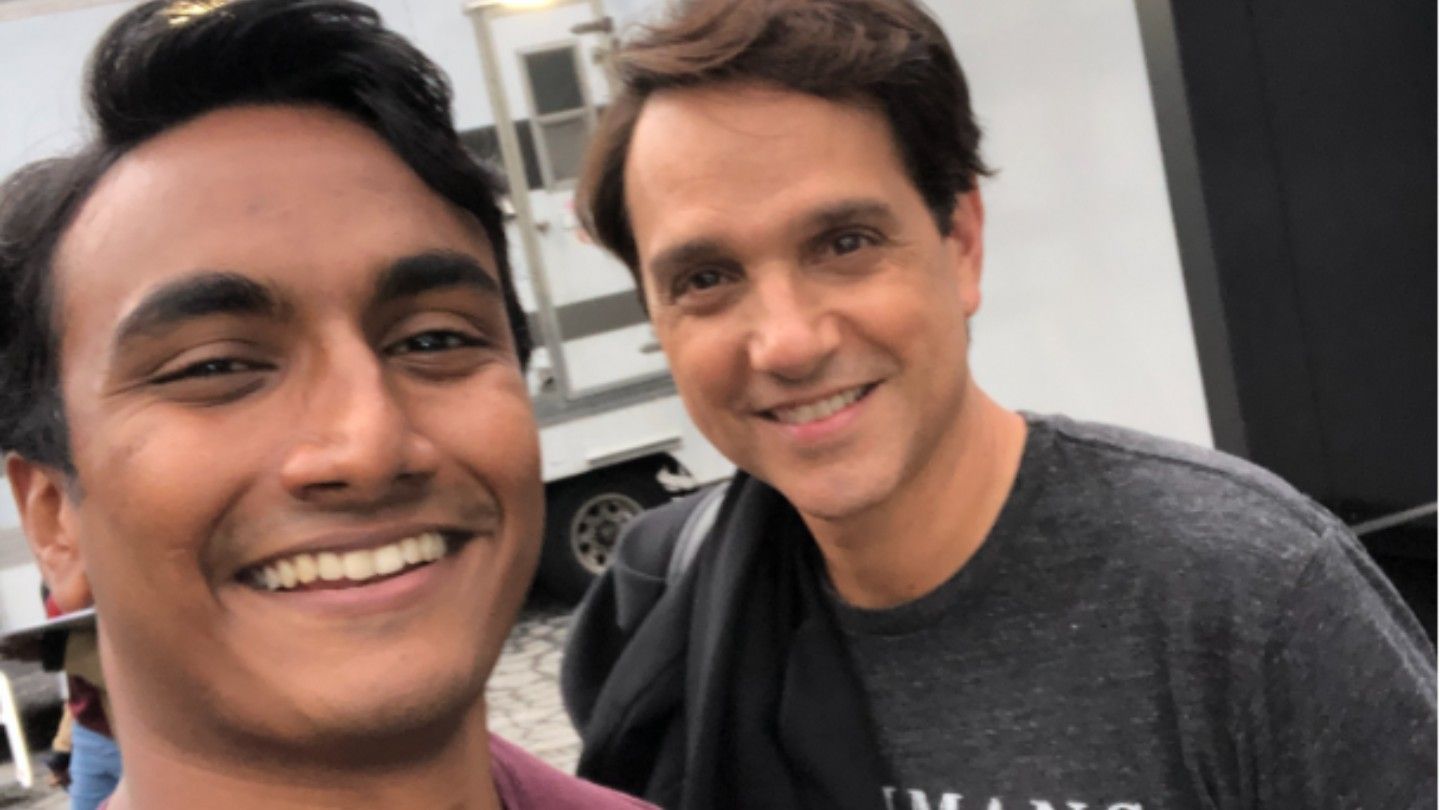