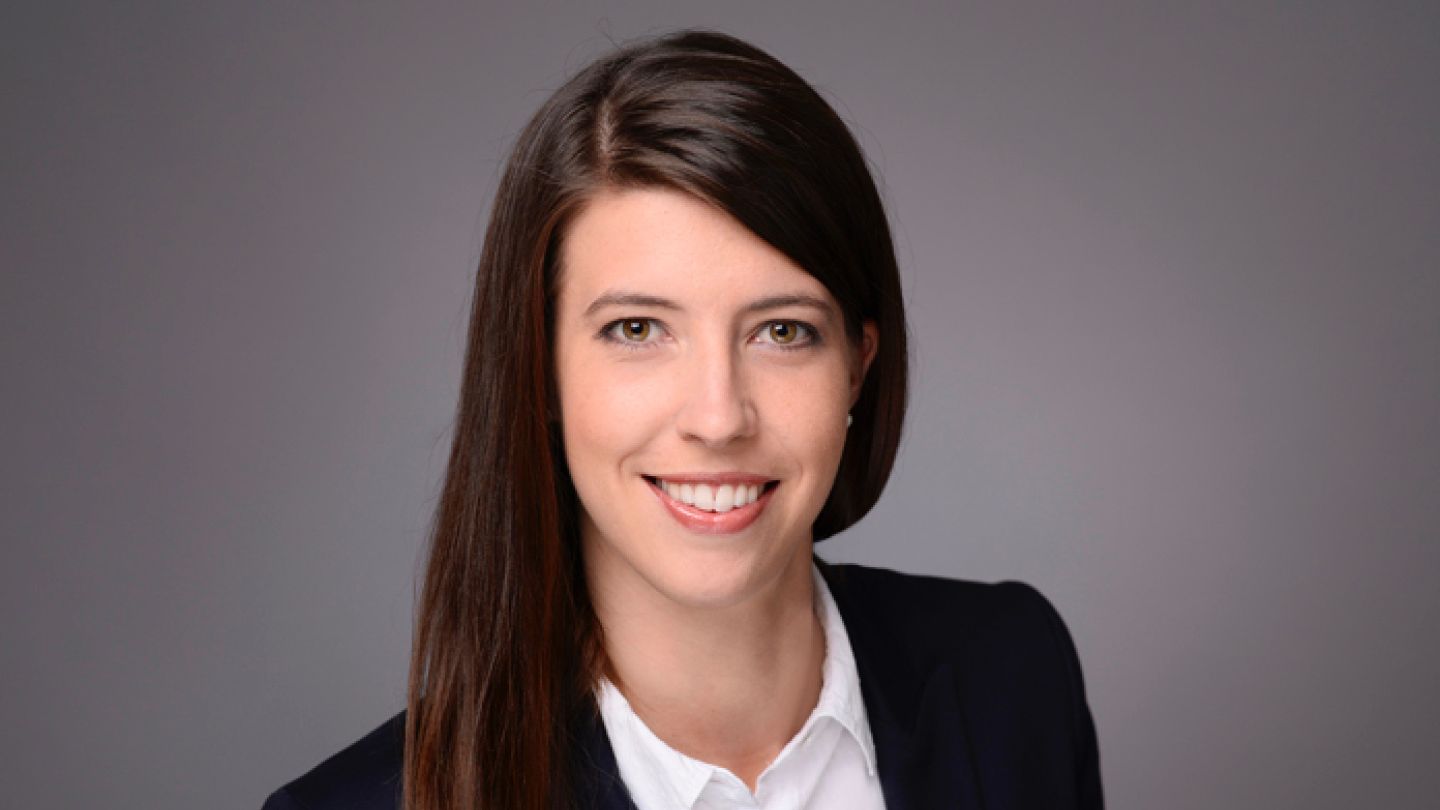 First responder teams better grasp an emergency situation when they use continual, clear texting communication of factual information in a way that all members can understand, and that is key to a successful team response, according to new research led by an assistant professor of psychology at The University of Alabama in Huntsville (UAH), a part of the University of Alabama System.

“We can describe the fast-evolving emergency environments as being represented by highly dynamic situations,” says Dr. Kristin Weger, the principal investigator for the research, which was sponsored by UAH’s New Faculty Research program.

“For instance, as soon as aspects within the emergency environment change, the team needs to adapt to respond effectively,” she says. “Team members must continuously stay in touch to update and become informed about any internal changes they might be affected by. Sort of, so the left hand knows what the right hand is doing.”

The investigators studied data collected from four-member student teams as they sent texts to each other while engaged in a standardized, decentralized fire-rescue operation called the Network Operation Fire simulation.

“We studied these teams as they performed the fire-rescue operation that consisted of simulated scenarios of fire eruptions comparable to the type of incident fire-rescue teams would respond to in other exercises,” Dr. Weger says.

The researchers observed and used the chat logs to capture communication data for analysis.

They found that sharing basic factual information about individual team elements – such as location of first responders to others and current capabilities and resources – changes member roles and responsibilities and creates a common operational picture.

“First responders should engage in asking and replying to questions to foster the information exchange about basic factual information related to the response team’s situation,” Dr. Weger says.

Individuals receiving messages go through a process to synthesize its context, then recall any pre-existing knowledge and infer the intent of the message in order to acquire the meaning of the information shared, she says.

“The more accurate and easily digestible the message, the quicker the meaning of the message can be synthesized and processed to inform decision-making and action-taking,” says Dr. Weger.

Experienced emergency responders most frequently make situational awareness errors because of their perceptions of the current situation, Dr. Weger says. These errors result from pertinent factual information not being shared, or it is inaccurate or incomplete. The situation can lead experienced responders to project forward to what is likely to happen next and what should be done next.

“This often occurs because their experience leads them to see what they expect to see and share what they are expected to share, which is confirmation bias, or to close out the search too early, which is premature closure, or not to seek disconfirming information, which is over-confidence,” Dr. Weger says.

On the other hand, novice responders make errors because they find it difficult to perceive cues in the situation.

“They do not know what to look for and their lack of mental models means that they are less skilled in making interpretations and projections into the future,” she says.

Those kinds of errors can also result in serious comprise to patient safety if not recognized and communicated by any other team member, she says.

The research revealed that other communication traits, like verb tense and speech act behaviors, such as question and answer texting, can influence the success of a responder team.

“For instance, present tense was mainly used to convey messages regarding basic factual information, to better understand the impact or to convey action-taking, while predictions and future scenario thinking was exclusively conveyed through future tense,” Dr. Weger says.

“While there may be no magical formula to the way responders should communicate, our findings do show that certain communication behaviors foster factual information sharing that allows responders to create a more conclusive understanding of their team in the emergency situation and helps facilitate decision-making and action-taking,” says Dr. Weger.

“I can see these communication behaviors – those fostering the development of situation awareness – being taught in emergency responders training courses,” she says. “Ultimately, what and how responder teams communicate defines the creation of a common understanding of the emergency situation and lays the basis for the collaboration effort.”

Undergraduate students have supported the research efforts and the investigation resulted in a first-place poster for Areeb Mohammed, a senior in computer science. Mohammed won at UAH’s Undergraduate Research Horizon Poster Session with his poster titled “Understanding Team Behavior and Response in Stressful Situations.”

Based on the knowledge gained from the research, Dr. Weger is collaborating with Dr. Vineetha Menon, assistant professor of computer science, to explore the use of artificial intelligence and machine learning-based predictive modeling to mathematically model what an ideal high-performing emergency response team may look like.