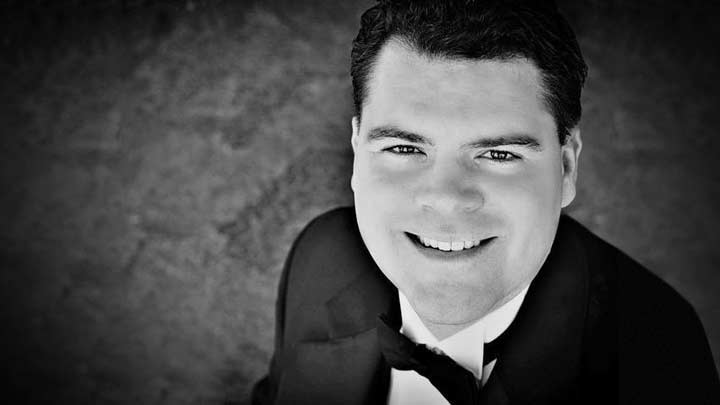 The Department of Music at UAH is pleased to welcome Mr. Matthew Carey matthew.carey@uah.edu as Interim Director of Choral Activities. Mr. Carey spent the 2014-2015 academic year as Director of Choirs and Vocal Studies at Oklahoma Panhandle State University. During the previous academic year, he served as conductor of the University of Oregon’s award-winning Chamber Choir, and prepared the group for their inaugural season as participants in the Oregon Bach Festival. Originally from Washington State, Mr. Carey taught high school for 4 years after receiving his undergraduate degree from Western Washington University. He holds a Master of Music from University of Oregon, and is currently ABD at Texas Tech University - DMA in Choral Conducting. As a conductor, he has studied with Sharon Paul, Hirvo Surva, and Richard Bjella. This summer, Mr. Carey sang his 6th consecutive season as a professional chorister with the Berwick Chorus of the Oregon Bach Festival.