Careers in the Arts

What can you do with an art degree? Lots of things! Artists follow many career paths, from video game design to custom screen-printing. Just take a look at these success stories from some of our most inspiring Art, Art History, and Design alumni. Toyin Odutola ('08) is an internationally known artist, represented by Jack Shainman Gallery in New York, whose work has been featured on the cover of ART News, has had four solo exhibitions and 18+ group exhibitions since she finished her MFA from California College of the Arts in 2012. Her work has been featured in The New York Times, Forbes, Interview Magazine, Modern Painters, and Vogue Italia to name a few. When asked about her time at UAH she says:

I say it all the time... being at UAH was such a blessing. The art department there was a family, and it was a great place to test different things... At UAH we were taught to love the work. Ankica Mitrovska ('11) just completed her MFA from Wichita State spring of 2014, and has already participated in four exhibitions. She has been selected for artists residencies at the Ant Farm and Vermont Studio Center. Like most of our students, she attended her graduate program on a full fellowship, including living expenses, giving her a chance to further develop her work and make important connections. Some graduates choose not to pursue graduate school and instead dive right into their art careers. Heather Legge-Click ('05) whose design was chosen for the 2014 Panoply poster, does portrait commissions, has published a children's book, and sells her work on-line at madshinyshoppe.com. Many of our graduates take an entrepreneurial route to success. Vania Barberi ('07) and Christine Sandrock ('08) started their photography studio Simply Bloom shortly after graduating. Their business has been wildly successful, photographing weddings across the country and around the world – From London to Hong Kong. Rachel Lackey ('08) is the founder of the Green Pea Press, a community print studio. She was able to combine her passion for printmaking and her dedication to enriching Huntsville's cultural resources into a successful business. In addition to serving local artists, Green Pea Press offers workshops, does high quality custom screen printing and operates a retail space, The Pea Pod. The press has become central to the growing arts community in Huntsville. Marcia Freeland ('09) has been Executive Director of Lowe Mill ARTS & Entertainment since 2011. Under her leadership the Mill has become the largest privately owned arts facility in the nation with over 100 working artists, small businesses, restaurants, and performance venues! What was the most important thing she learned as a student here? "UAH helped me validate what I was doing, and gave me the courage to move forward." John Richardson ('07) began his career doing freelance work for the game company Alien Logic, on the title "Survivor of the Ages". He is now a Senior Vehicle and Weapons artist for the Army Game Studio with additional specialties including the creation of environment props and assets. Jody Precise ('05) is a project manager for the internal Web Design Group at Fruit of the Loom®, which manages 15 brand sites. Of his web minor, Precise says, "I have to give credit to my instructors for setting me on my successful career path." Kyle Young ('13) is a visual designer at CURSE. Curse is one of the largest gaming-information properties worldwide, attracting more than 30 million unique visitors a month. Looking for an Art Internship? 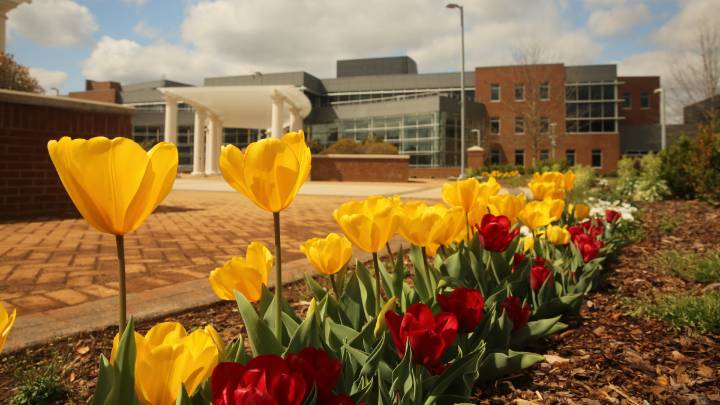 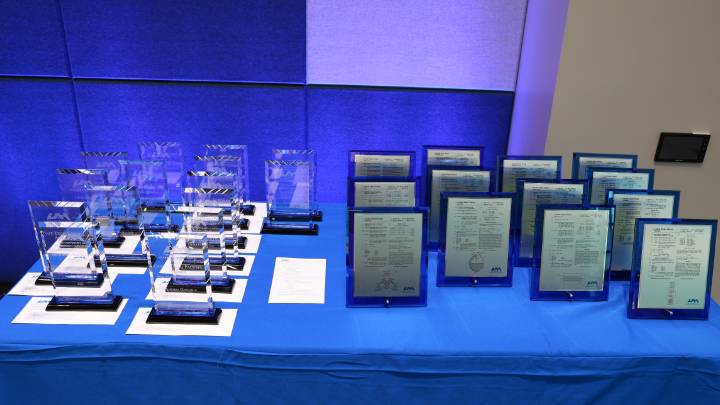