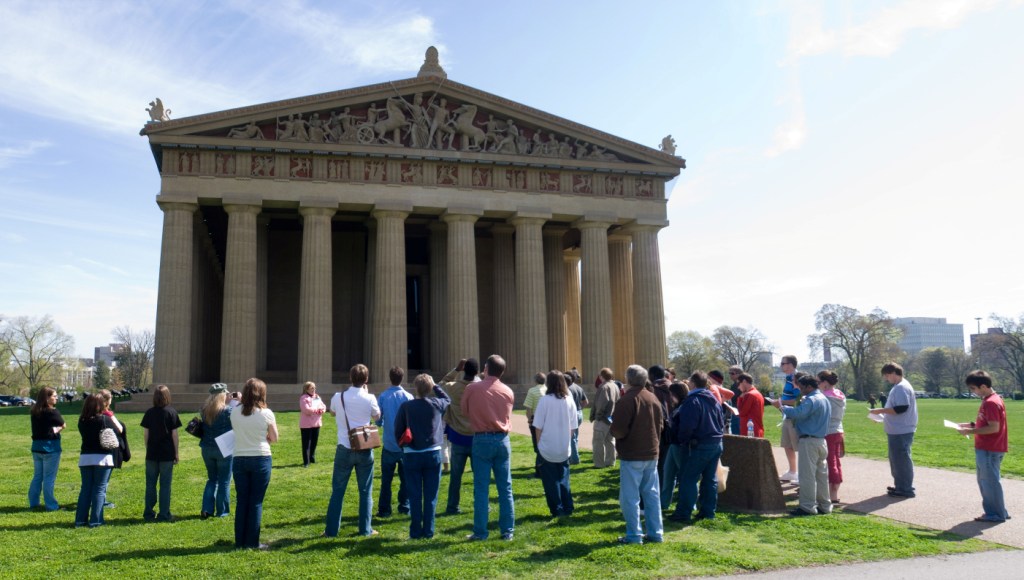 The Ancient & Medieval Studies minor allows students to appreciate ancient and medieval civilizations both as accomplishments worthy of study in their own right and for a better understanding of the modern world. This program provides an interdisciplinary framework for exploring topics that range from the history of ideas and institutions to that of material culture and archaeology, literature, philosophy, and languages.
The program is designed for students who, in addition to the focus of their major program of study, are seeking a fuller understanding of the forces which shaped the ancient and medieval world. It focuses not only on Greco-Roman culture and its legacy but also on other ancient and medieval cultures of the Mediterranean world, including diverse topics like Ancient Egypt and Mesopotamia, the Rise of Islam, and "barbarians" of Northern Europe.
AMS courses are taught by faculty from five different departments in the College of Arts, Humanities, and Social Sciences, making this program truly interdisciplinary.
For a list of course requirements (21 credits), please click here. 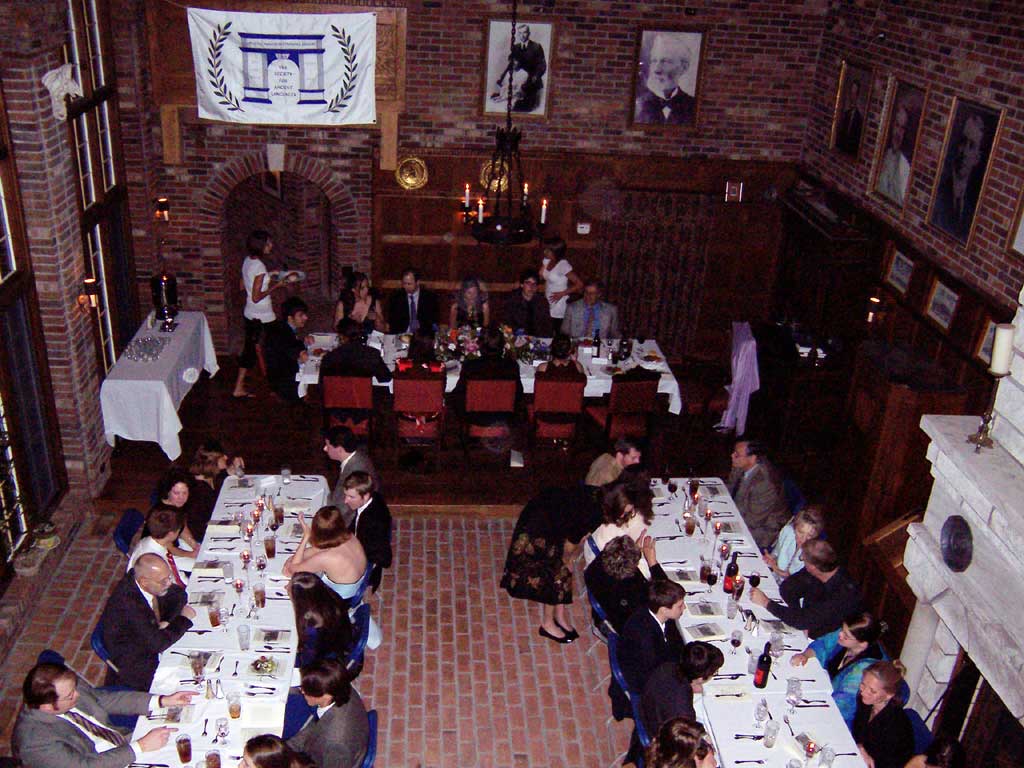 Ancient & Medieval Studies students and any students interested in these cultures are encouraged to join the Society for Ancient & Medieval Studies!
What began in 1992 as an informal reading group became the Society for Ancient Languages, an official student organization that continues to meet weekly during term to discuss ancient texts read in the original language. Now known as the Society for Ancient & Medieval Studies, the group has recently broadened its scope to include not just the Classical period of Greece and Rome but all Mediterranean cultures of the ancient and medieval periods.
Each semester, student members hold a public reading accompanied by a short lecture from a UAH faculty member. The Society ends the academic year with "Classics Week," a series of lectures by an eminent classicist invited to campus and a formal banquet.