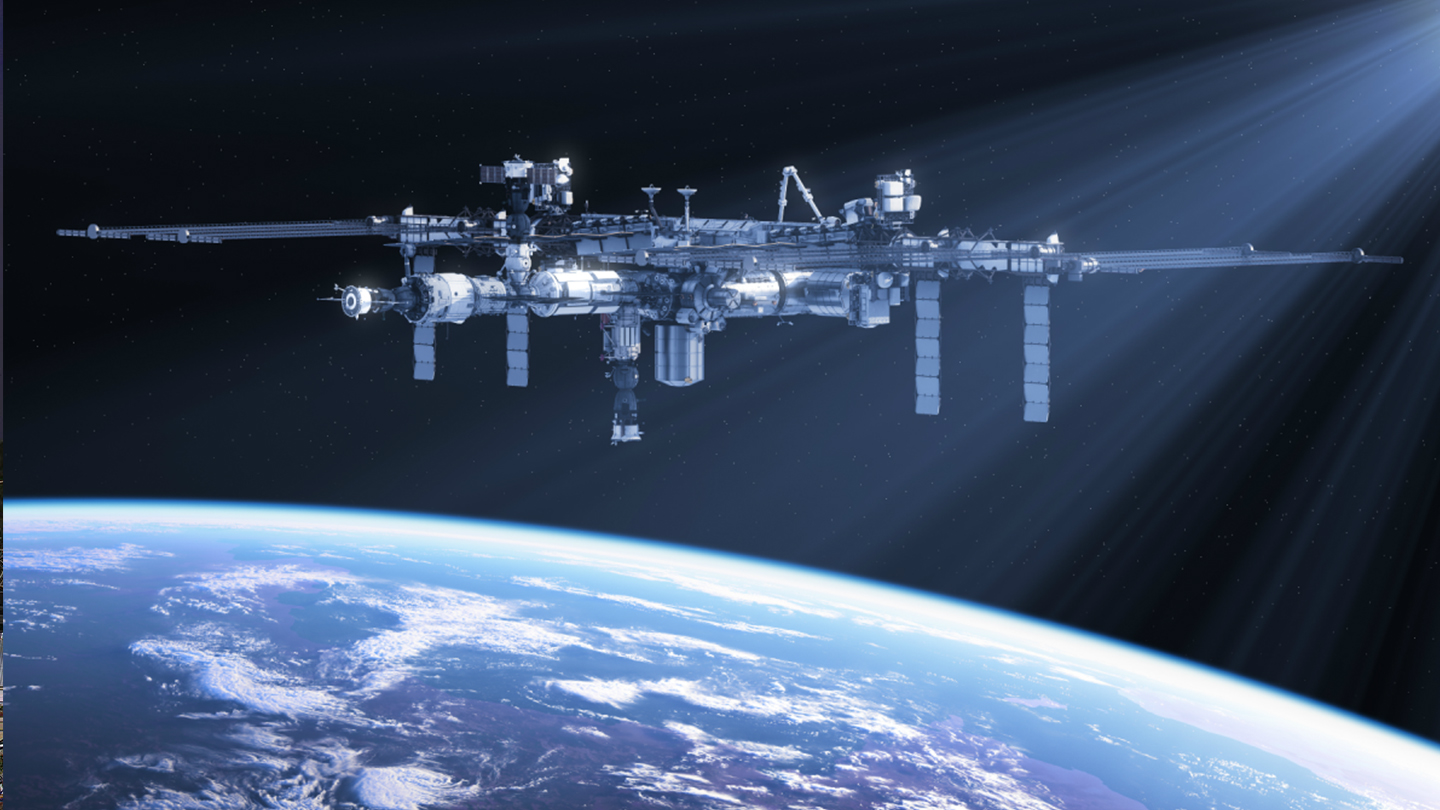 The U.S. Embassy - Moscow is partnering with The University of Alabama in Huntsville (UAH) to launch Apollo-Soyuz: Future Leaders in Aeronautics Research and Exploration (FLARE). The space-oriented program, to be held in Summer 2020 in Huntsville, Alabama, celebrates the 45th anniversary of the Apollo-Soyuz mission.

In 1975, the U.S. Apollo Command rendezvoused with Russia's Soyuz module, joined by a docking station via which the teams collaborated on numerous experiments. Apollo-Soyuz is generally considered the definitive moment in establishing relationships that would yield multiple productive collaborations in the decades that followed, from the Shuttle-Mir program to the International Space Station Program, which is considered the greatest international cooperative venture ever undertaken.

High school students from across Russia will be selected through a competitive application process. Key events include a week at The U.S. Space and Rocket Center's Space Academy, visits with host families in Huntsville, and experiments conducted in collaboration with UAH faculty and student groups. Participants will also attend a symposium on UAH's campus and learn more about the past, present, and future of space exploration and research with discussions about both the International Space Station (ISS) and ARTEMIS mission.

The program is funded by the U.S. Embassy in Moscow through congressional appropriations to the U.S. Department of State in support of international exchange and collaboration.

If you are interested in applying to join the program, please complete our online application form.

Please email passport@uah.edu and include "Apollo-Soyuz: FLARE Program" in your subject line.