Dr. Michael D. Graham will give a public talk on the campus of the University of Alabama in Huntsville (UAH) on Tuesday, Feb. 25 at 3:00 pm in the Chan Auditorium (BAB 125).

The talk is entitled "Blood, bacteria and boundary integrals: dynamics of cells in flow."

The UAH Distinguished Speaker Series is sponsored by the university's Office of the Provost. The event is free and open to the public.

Michael D. Graham is the Vilas Distinguished Achievement Professor and Harvey D. Spangler Professor in the Department of Chemical Engineering at the University of Wisconsin-Madison. He chaired the department from 2006-2009.

Professor Graham’s research interests include the rheology and dynamics of polymer solutions and suspensions, especially under confinement; blood flow in the microcirculation; swimming microorganisms; and instabilities and turbulence in Newtonian and complex fluids.

He is author of two textbooks: Microhydrodynamics, Brownian Motion, and Complex Fluids (Cambridge, 2018) and Modeling and Analysis Principles for Chemical and Biological Engineers (Nob Hill, 2013, with James B. Rawlings).

Professor Graham has several professional distinctions, such as the Best Student Paper Award from the Environmental Division of AIChE in 1986, a CAREER Award from NSF in 1995, the François Frenkiel Award for Fluid Mechanics from the American Physical Society Division of Fluid Dynamics (APS/DFD) in 2004, the Stanley Corrsin Award from APS/DFD in 2015, and a 2018 Vannevar Bush Faculty Fellowship from the US Department of Defense. He has delivered the Allan P. Colburn Memorial Lecture at the University of Delaware, the Dale Pearson Lectures at UCSB, the Ronald F. Probstein Lecture at MIT and the Stewartson Lecture at the British Applied Mathematics Colloquium. Professor Graham was an Associate Editor of the Journal of Fluid Mechanics from 2005-2012 and Editor-in-Chief of the Journal of Non-Newtonian Fluid Mechanics from 2013-2015. He is Vice President of the Society of Rheology.

Isaac Torres-Díaz 256.824.3596 This email address is being protected from spambots. You need JavaScript enabled to view it. 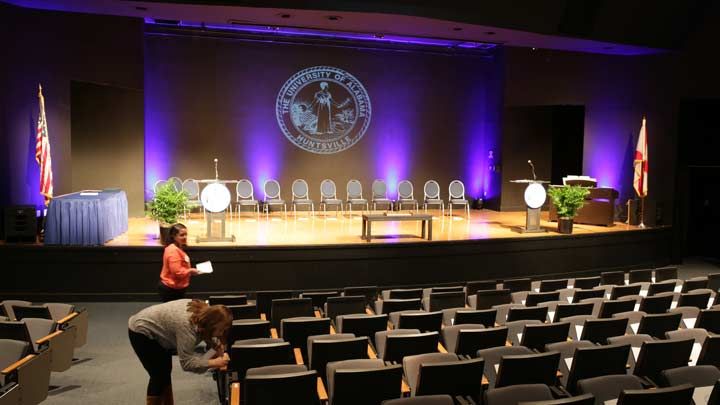