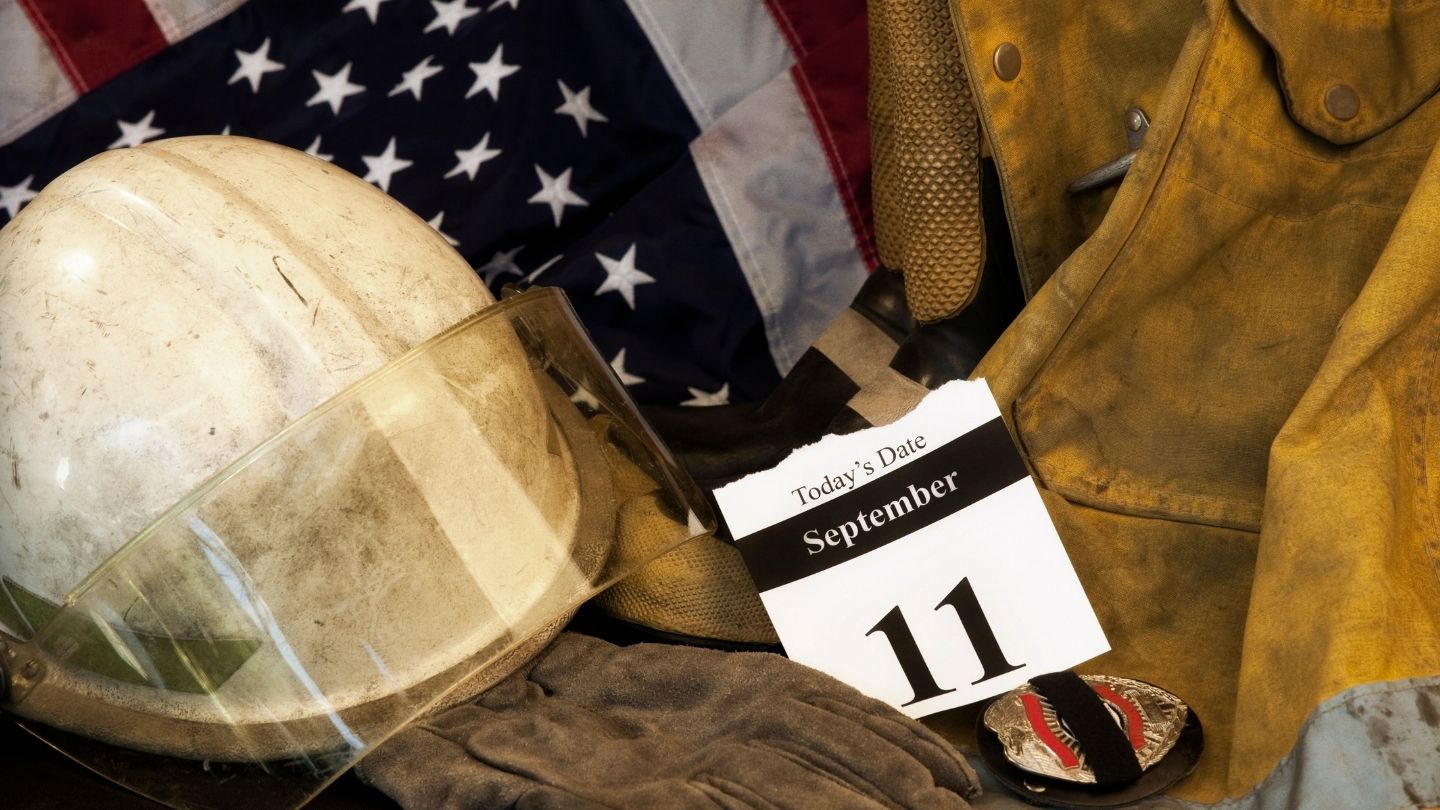 Published on September 2, 2021, in The Dallas Morning News, the article reflects on Former President George W. Bush’s response to the attacks of 9/11 and the 20 years of war that followed.

“He had some really good moments,” said Dr. Clarke Rountree. “There’s no doubt that he had America’s interests at heart. ... But he had some awful legacies.”

You can read the full article here.