Diverse Voices in the Humanities presents Dr. Cynthia A. Young

The College of Arts, Humanities, & Social Sciences presents  “Diverse Voices in the Humanities"

Digital Speakers Series promotes the work of humanities scholars from underrepresented demographics, especially when they can speak directly to contemporary issues and events. This series will highlight how the humanities can contextualize and explain current issues, particularly in relation to race relations, health disparities, the rise of fascism/authoritarianism, and beyond. The invited speakers will give virtual lectures, hosted via Zoom or Zoom webinar, that will be accessible to all students, faculty, and staff, as well as people from the Huntsville community.

“COINTELPRO, the Black Panther Party, and the NYPD’s War on Muslims.”

About: Dr. Young’s talk considers the parallels between the NYPD’s war on the Black Panther Party and on Muslims, arguing that the NYPD road tested and perfected many of the tactics it used after 9/11 in its drive to contain domestic dissent and the wave of popular uprisings that occurred after 1968.  In the name of “law and order” and in defense of the racial and economic status quo, the NYPD utilized all of the technology and tactical skill at its disposal to contain a threat of domestic terrorism it largely created.

Organized by the Departments of English, History, and Philosophy
Funded by the UAH Humanities Center and the Distinguished Speaker Series

Dr. Dylan Baun 256.82.6890 This email address is being protected from spambots. You need JavaScript enabled to view it. 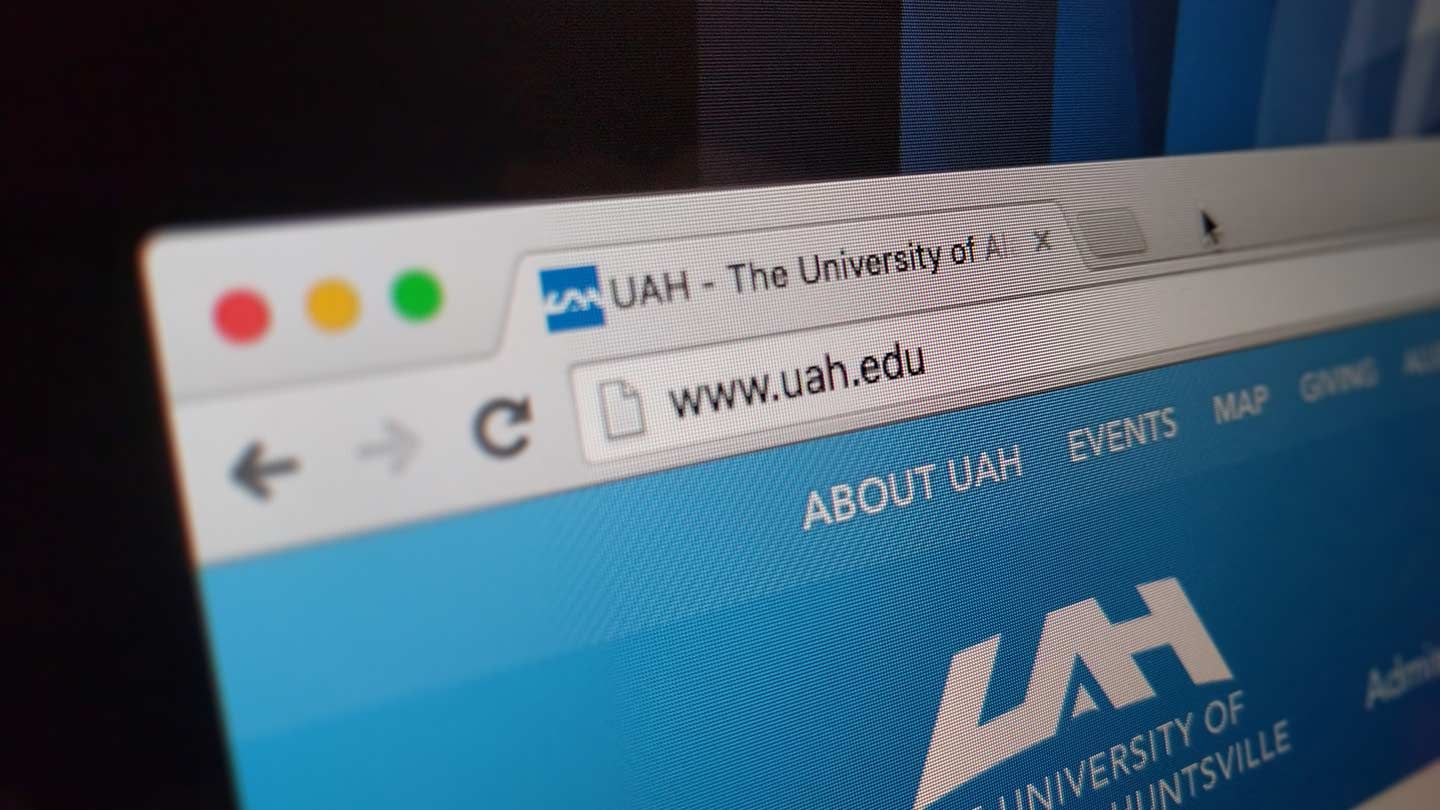 View All Venues
Submit an Event
Academic Calendar
I AM A...