Dr. Peter J. Olver, Head of the School of Mathematics, University of Minnesota

Abstract – The problem of reassembling broken objects appears in a broad range of applications, including jigsaw puzzle assembly, archaeology (broken pots and statues), surgery (broken bones and reassembly of histological sections), paleontology (broken fossils and egg shells), and anthropology (more broken bones). I will discuss recent progress on such problems based on new and classical mathematical tools, including differential geometry, group theory, moving frames and invariant signatures. No prerequisites beyond basic one variable calculus will be assumed.

BIO – Dr. Peter J. Olver received his Sc.B. from Brown University in 1973 and his Ph.D. from Harvard University in 1976.  He has been at the University of Minnesota since 1980, and has been serving as Head of Department since 2008. His research interests primarily revolve around the applications of symmetry and Lie groups to differential equations, mathematical physics, fluid mechanics, elasticity, quantum mechanics, Hamiltonian mechanics, the calculus of variations, differential geometry, classical invariant theory, computer vision, and geometric numerical methods.  He is the author of over 140 published research papers, as well as five books, including two undergraduate texts: Introduction to Partial Differential Equations, and the second edition of Applied Linear Algebra, the latter coauthored with his wife, Chehrzad Shakiban.   He was named a "Highly Cited Researcher'' by Thomson-ISI in 2003. Since 1976, he has given more than 500 invited lectures on his research at conferences, universities, colleges, and institutes throughout the world.  He is also the middle member of a three-generation mathematical family; his late father Frank was a professor at the University of Maryland and his son Sheehan is a professor at Imperial College, London.

Toka Diagana This email address is being protected from spambots. You need JavaScript enabled to view it. 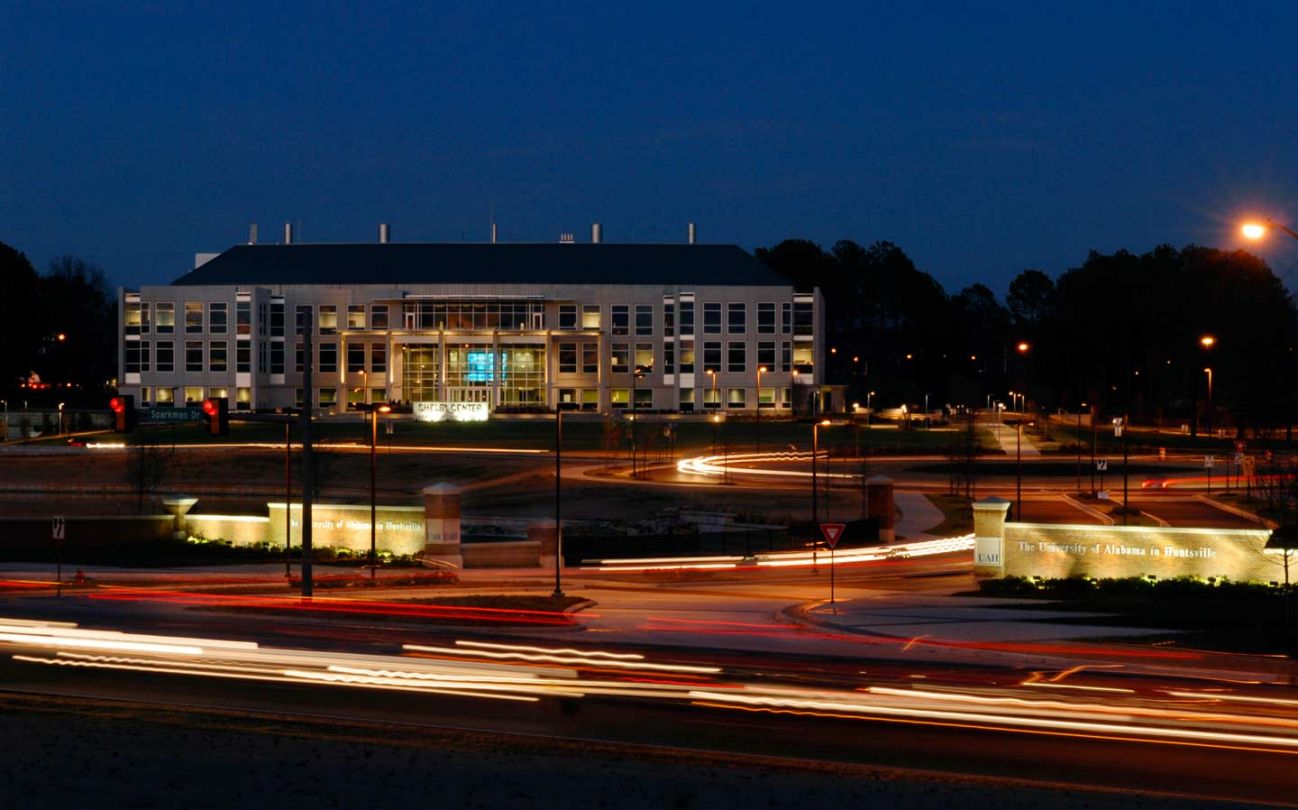