Past and Current Article Count:  11

DL Students--GREAT news! The UAH Interactive Schedule:http://www.uah.edu/cgi-bin/schedule.pl now allows you to query classes based on course modality, including Online, Hybrid, and Traditional Instructional Methods. This should make finding the right online course for you at UAH much easier. Registration just opened Tuesday of this week, so check out the new search functionality now and let us know how you like it.

Check out these current Webinars! 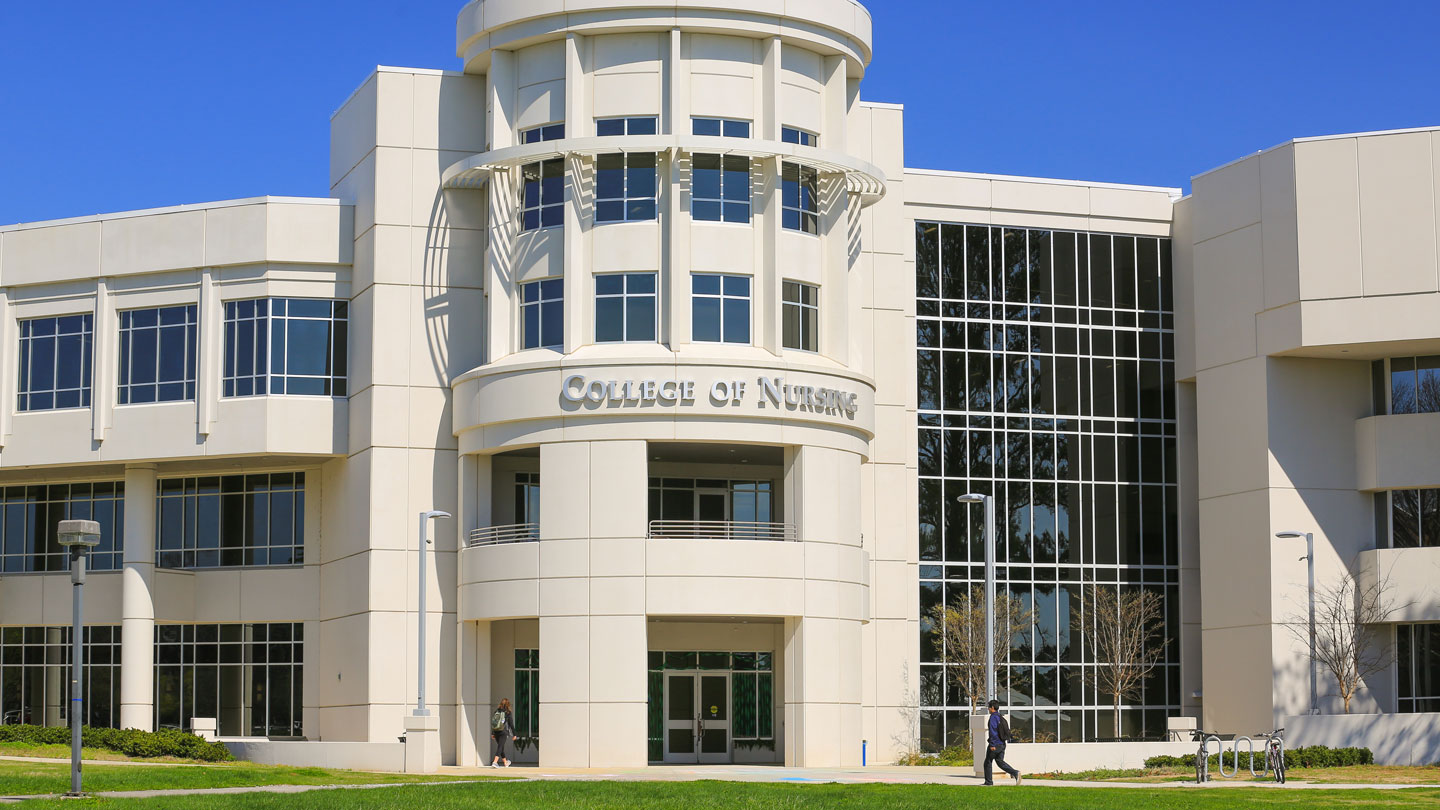 As the embodiment of rational cause-and-effect, game and decision theory dominated the second half of the 20th century and continue to flourish today. Machine ethics, a very nascent field, involves developing machines (either as tangible hardware or as mathematical or logical models) with ethics codified as principles and procedures, in turn allowing them to consider moral "cause-and-effect" of potential actions.

A model known as the Metric of Evil (the "Metric") was first conceived by a branch of the United States Army, primarily intended for use by the Army itself.  The Metric was inspired by a perceived gap in military course of action analysis: ethical dilemmas arising from the shift from conventional soldier-to-soldier combat to modern asymmetrical warfare.  The Metric compared and suggested courses of action by incorporating their tangible, concrete, direct consequences---such as the expected number of international treaties broken, facilities destroyed, and combatant and civilian casualties expected to be caused by each action.

The Army consulted a team of researchers at the University of Alabama in Huntsville, led by the author of this dissertation, to refine the Metric so that it would simulate the “behavior” of ethics and military experts in evaluating courses of action.  The Metric's evaluation was reduced to a single consequence---whether or not civilian casualties were involved.  Using this single consequence, the Metric was able to match expert assessments.  Thus, results were excellent "on paper"; however, intuition indicated that this did not meaningfully capture how ethical assessments are made.

This research involves the development of an alternate approach---the Relative Ethical Violation (REV) model.  This model evaluates potential actions based upon the principles they may violate rather than the tangible consequences that they may cause. In developing the model, the author first conducted an extended review of the literature, which provided insight on ethics and psychological factors, model design and validation, and solicitation of information via survey.  Then, he carefully chose a potentially meaningful set of ethical principles as input to the model. Finally, he designed and implemented the REV, the survey process through which expert assessments would be collected, and the process of validating and calibrating both the REV and the Metric so that both approaches could be compared.

Ultimately, this research found that human raters, including experts, disagreed greatly amongst themselves, which complicated the process of calibrating the model.  However, amid this disagreement emerged several meaningful results. First, the REV outperformed a re-calibrated Metric, the Metric outperformed experts, experts outperformed non-experts, and non-experts outperformed simple random selection of actions.  Second, human raters tended to value some principles over others; that is, no given ethical principle---even "civilian non-maleficence"---completely overshadowed the others.  Third, there was a clear difference between how military experts, humanities experts, and non-experts assessed ethical dilemmas and valued certain principles.

Collectively, these results indicate that the principles-based approach behind the REV can provide a clearer ethical picture than can a checklist of tangible consequences and that such an approach can provide ethical support for decision-making, and that aspects of this research can contribute to machine ethics, decision analysis, and modeling and simulation.

oit maintenance information. to be used with a sidebar.

This is a list of events, workshops, lectures, and so forth the library has had in the past. This is a way to see what sort of things we might do in the future and to let you see which librarians to contact if you want to know more information about the topic covered.

If you want to see which events we have coming up, we have an Upcoming Events page that lists those.

This is for announcements, blog posts, events, and more at the Salmon Library.

This is the CPU2AL website created for the CSPAR group. It is a site requested in 2017 by cor0004@uah.edu and dsw0012@uah.edu Primary audience is grant reviewers and grant seekers.

Office of the Vice President for Research Article Count:  82

Letters from the OVPR

UAH will offer a one week (five day) cyber security summer camp for high school teachers in the Huntsville/Madison County Alabama area during the period July 13-17, 2015.   The purpose of the camp will be to “train the trainers” who will be teaching cybersecurity courses to middle school and high school students.    The camp will be conducted at The University of Alabama in Huntsville (UAH) and taught by cybersecurity educators.

Our focus is on the customers we serve, the challenges they face and providing the greatest value to maximize their performance in the pursuit of operational excellence.

For all UAH faculty.

Office of the Vice President for University Advancement Article Count:  503

Beyond the Books Article Count:  1

Beyond the Classroom Article Count:  1

This is the category for the original ISSO website. Most of these pages are no longer in use since we closed down that site.

Did You Know? Article Count:  1