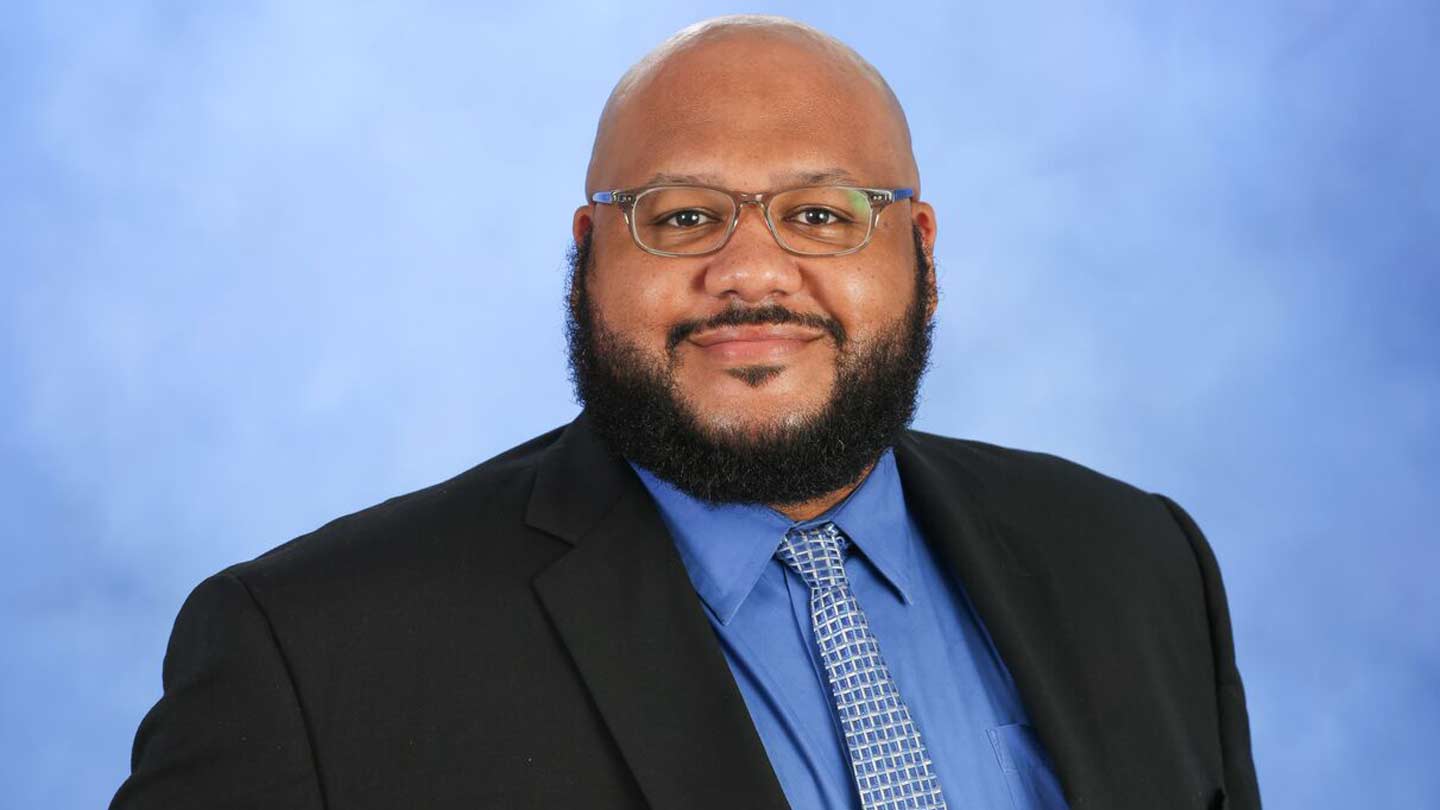 “This is the first time that I’ve been involved in a role like this,” Smith says. “I have been intrigued by the possibility of contributing to the community in some way for a while, however.”

“I became interested in the Human Relations Commission after being approached by Kenny Anderson from the City of Huntsville’s Office of Multicultural Affairs (soon to be Office of Diversity, Equity, and Inclusion),” Smith explains. “I had the opportunity to first work with Kenny when he co-moderated a panel discussion I participated in, hosted by UAH’s ODEI, centered around the Netflix series, ‘When They See Us.’

“More recently, through my role in ODEI, I have worked alongside Kenny and other community partners to organize The Future and Beyond Diversity, Equity and Inclusion Symposium. Based on our interactions, Kenny felt that the Commission might be of interest to me. After doing some research, I felt that the charge of the Commission and its activities were something that would align with my own interests. I then indicated my desire to be considered for membership on the Commission, and a few weeks later I met with Mayor Tommy Battle for further discussion. After that meeting, I was appointed by the Mayor to the Commission at the next City Council meeting.”

Smith is an alumnus of UAH, graduating with his M.S. degree in Human Resource Management in 2020. Though not originally from Huntsville, he has grown to love his adopted home and feels providing support to such an important effort is a perfect way to give back to his community.

“I am originally from St. Louis, MO,” he says. “I moved to Huntsville to attend Alabama A & M University. After graduating with my bachelor’s degree, I stayed in the area.”

The duties and powers of the HRC include resolving complaints brought by citizens and articulating community needs to help make the City a better place for all citizens. Additionally, the Commission works to establish procedures and conduct mediation/conciliation when conflict concerning good human relations arise. The HRC disseminates information and educational materials to assist in the elimination of prejudice, intolerance, inter-group tension and discrimination.

“As members of the Commission, we work in sub-committees (Complaint, Education, Community Needs/Program Development and Nominating) in order to fulfill these duties,” Smith notes. “As of yet, I am not sure which sub-committee(s) I will serve on. Though, I believe this will be determined in the next few weeks.”

Huntsville Police and other City Departments, such as Huntsville Utilities, Multicultural Affairs, officials from the Mayor’s Office and many other local representatives meet with the Humans Relations Commission once a month to lend support and enhance understanding of the issues involved.

Smith is eager to get started, and has already attended his first meeting with his fellow Commission members.

“Participation on City Boards and Commissions is on a voluntary basis, so this will be in addition to my work here at UAH and any other organizations/activities I participate in,” he says. “I was appointed by the Mayor at the May 27, 2021, City Council meeting; my term effectively began then. However, due to the meeting schedule of the HRC my first meeting wasn’t until June 30. My term is set to expire on March 13, 2025. Though I can be reappointed for additional terms.”

Thanks to the dedication of members like Chris Smith, it’s easy to see that the HRC will be in good hands for the next four years.