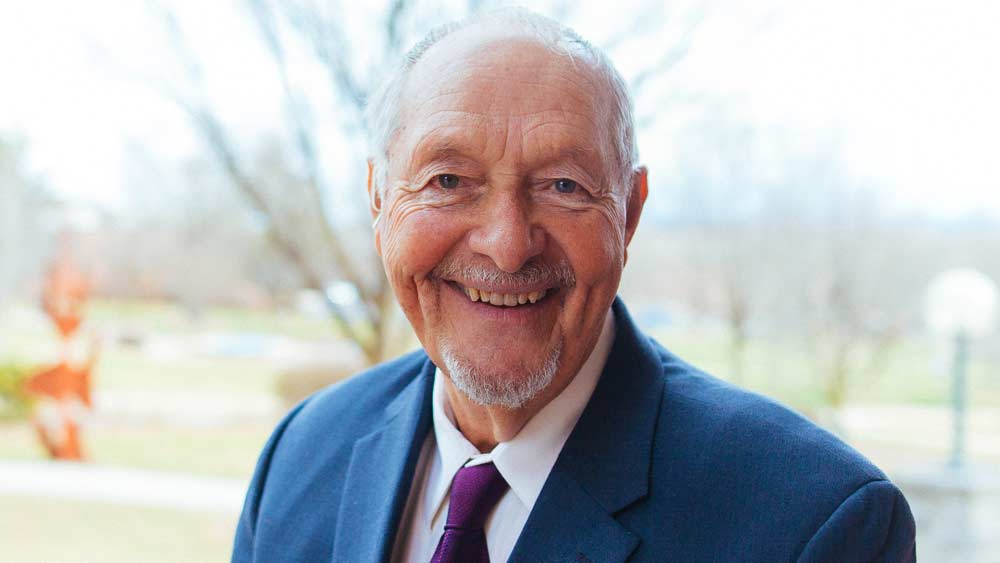 The University of Alabama in Huntsville will celebrate the legacy of Dr. Martin Luther King Jr. on Thursday, January 16, at 3 p.m. in Room 112 of the Student Services Building.

Bob Zellner will be the special guest and featured speaker during the commemoration program on the UAH campus. Zellner is the son and grandson of Ku Klux Klan members, but he risked his life – and nearly lost it – many times in the fight to achieve The Second Emancipation.

As an organizer of The Freedom Rides of 1961 and the first white southerner to serve as field secretary for the Student Nonviolent Coordinating Committee, he worked alongside Martin Luther King Jr., John Lewis, Rosa Parks and many other civil rights leaders.

Famous for battles with the KKK, segregationist lynch mobs and violent police, Zellner is now the individual that a new generation turns to with questions on the racial, historical and cultural assumptions on which they were raised, as they ask themselves, "What is my place in this struggle?"

Zellner captivates audiences with the untold stories of the Civil Rights Movement and his dedication to fighting for the rights of others. Drawing on decades of experience guiding the movement and his ongoing active role, he presents a modern-day message for combating deep-seated racism, discrimination and prejudice and sparking widespread social change.