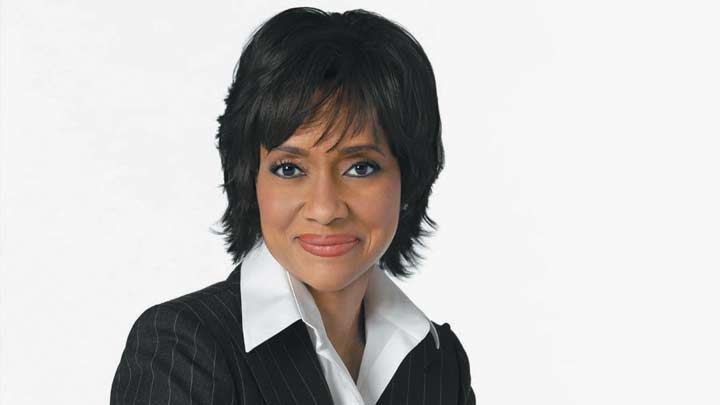 Judge Glenda Hatchett, founding partner of the law firm The Hatchett Firm, PC will give the UAH MLK Commemoration Program address on Thursday.

The event is sponsored by the UAH Office of Diversity and Multicultural Affairs (ODMA). Hatchett will speak at 4 p.m., in the Conference Training Center Exhibit Hall.  The 2017 theme is "Dream Keepers of Infinite Hope and Justice." The event is free and open to the public.

"Judge Hatchett" is recognized nationally from her reality court show. Hatchett, a former chief presiding judge of the Fulton County Juvenile Court, was the first African-American chief presiding judge of a state court in Georgia, and head of one of the largest juvenile court systems in the nation. She left her post in Fulton County to preside over the "Judge Hatchett" show. The reality show lasted for 13 seasons.

She is now a senior attorney with the Hatchett Firm, based in Atlanta. The law firm specializes in risk and crisis management as well as innovative and effective closing and settlement strategies. Hatchett, is a member of the Georgia Bar and the Bar of the District of Columbia.

A graduate of Mount Holyoke College and The Emory University School of Law (Earl Warren Scholar), Hatchett completed a federal clerkship in the U.S. District Court, Northern District of Georgia. She then spent nearly 10 years at Delta Air Lines, where she was the airline's highest-ranking woman of color, serving both as senior attorney and public relations manager.

Currently, Hatchett sits on the Atlanta Falcon's Board of Advisors, and is a consultant to the National Basketball Association. In addition, she continues a commitment to community development through service on the boards of the National Board of Governors of the Boys and Girls Club of America, the AfterSchool Alliance and the Women's Resource Center at Spelman College.

Hatchett has received numerous awards and honors including the Roscoe Pound Award for outstanding work in Criminal Justice and the NAACP's Thurgood Marshall Award. Hatchett has also been recognized as an Emory Law Outstanding Alumna, Emory Medal Award Winner and Mount Holyoke Distinguished Alumna. She is the author of two best-selling books "Dare to Take Charge" and "Say What You Mean, Mean What You Say."