Alumni, Scott Sandlin - A Return to Education Offers a Return on Investment 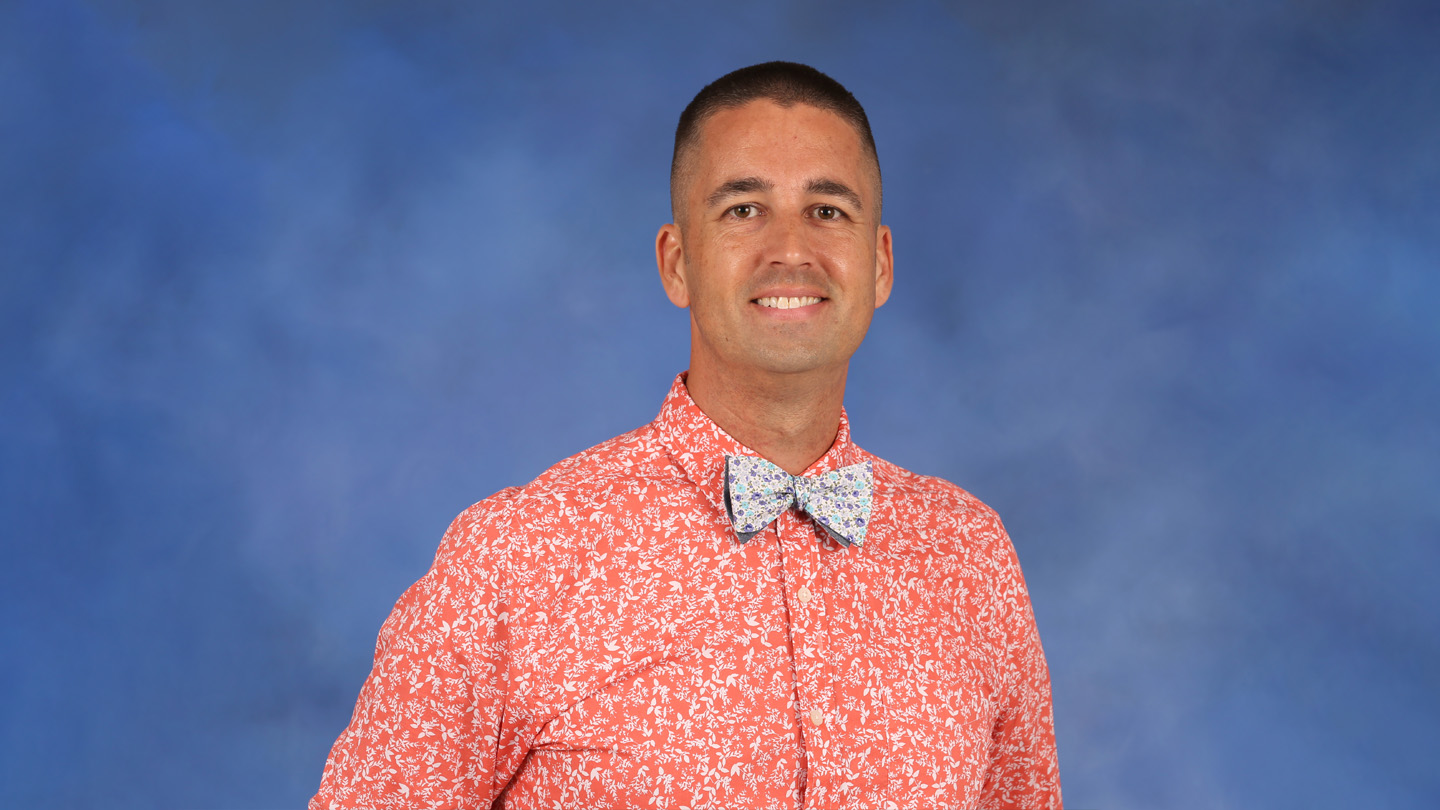 Scott Sandlin, like many others, began his college education earlier in life but did not complete his degree, choosing instead to focus on other areas. Despite life’s detours, Scott recently graduated from The University of Alabama in Huntsville (UAH), part of The University of Alabama System, earning a bachelor’s degree in Professional Studies with an Engineering Technology concentration after returning to education twenty years later.

Scott first enrolled at UAH in 1997 pursuing a Bachelor of Science in Electrical Engineering. At this time, he also began working as a test technician in the engineering industry. This career path led him to various locations, putting his education on hold. Several years later, he enrolled at the University of Central Florida to continue working toward his Bachelor’s degree.

Before graduating, Scott and his wife accepted positions at UAH and moved to Huntsville in 2009. Determined to finish, he re-enrolled at UAH and made progress, but eventually decided to take another break to start a family.

"I had pretty much given up even though I only needed a handful of classes at that point. It had been a little over 20 years since that first semester in 1997, and I had yet to finish after all of the starts and stops."

A Return to Education

The curriculum was everything I had enjoyed about engineering and had worked with for the previous 15 years.

Scott’s primary motivation to finish his degree was his daughter. He wanted to show her to never give up on a goal or passion. One of his coworkers was in the process of completing a degree at UAH through the College of Professional Studies and encouraged him to explore degree completion options. “I knew that I needed a bachelor’s degree on my resume to become a viable candidate for any upward movement in my career.” Scott’s decision to be a role model for his daughter, his coworker’s advice, and the desire for career advancement led him to enroll at UAH. He chose to complete his bachelor’s degree through the Bachelor’s in Professional Studies Program, which had recently been established in the College of Professional Studies.

Scott’s experience in the program offered him a pleasant surprise, even though it was not the electrical engineering degree he had sought previously.  “The curriculum was everything I had enjoyed about engineering and had worked with for the previous 15 years.”

As one of the first graduates, Scott enjoyed the unique experience of being part of the leading student voices for the program. He credited Dr. Alisa Henrie for her contribution to the program’s creation and continuous growth and for her teaching style. “Dr. Alisa Henrie is the one who has carried the program from inception, teaching nearly every class along the way. I believe her previous work experiences in the engineering field were extremely helpful for the students to understand concepts in a practical way, as well as the theory and design behind the principles. She was teaching us and speaking to us as a mentor would speak to a coworker, not as a professor standing behind a lectern on a dais.”

A Return on Investment

Should I decide to pursue other opportunities, this degree absolutely gives me a resume that should get me a seat at an interview table.

As a UAH graduate with a bachelor's degree focusing on engineering technology, Scott has more assurance for securing future career opportunities. "Should I decide to pursue other opportunities, this degree absolutely gives me a resume that should get me a seat at an interview table.”

Scott's experience in the Bachelor’s in Professional Studies (BPS) program provides valuable insight. He recommends the program to others with similar backgrounds in the engineering industry based on the "shift in some workforce cultures that favor those who can adapt and draw on interdisciplinary methods."

Based on his own experiences, Scott offers advice to returning students, reminding them that this “relatively short-term time commitment will pay off for many more years.” He first suggests finding an engaging course for the first semester, advising students to devote their academic energy to classes and the learning process. To accomplish this, he suggests taking seven-week courses, limiting the number of courses taken at once, and most importantly, accepting potential setbacks and persevering. “If you’re a student who is returning, then you’ve likely already been through some sort of academic stop. Be ready and willing to push through the times when you may get a little burned out or struggle. Engage with your instructor during these times. They want to see you succeed and will help you find a way through.”

When Scott began the BPS program at UAH three years ago, he made a deal with his daughter. He promised, “I may have to miss some of her hockey games or softball games or volleyball matches or other activities. But once I was done I would take one year and be fully present for her.” With a bachelor’s, he is taking his promised year off for his family and says, “It’s already paying dividends.” As a UAH graduate, Scott received a return on his educational investment and now has more career opportunities, stability, and time for his family.