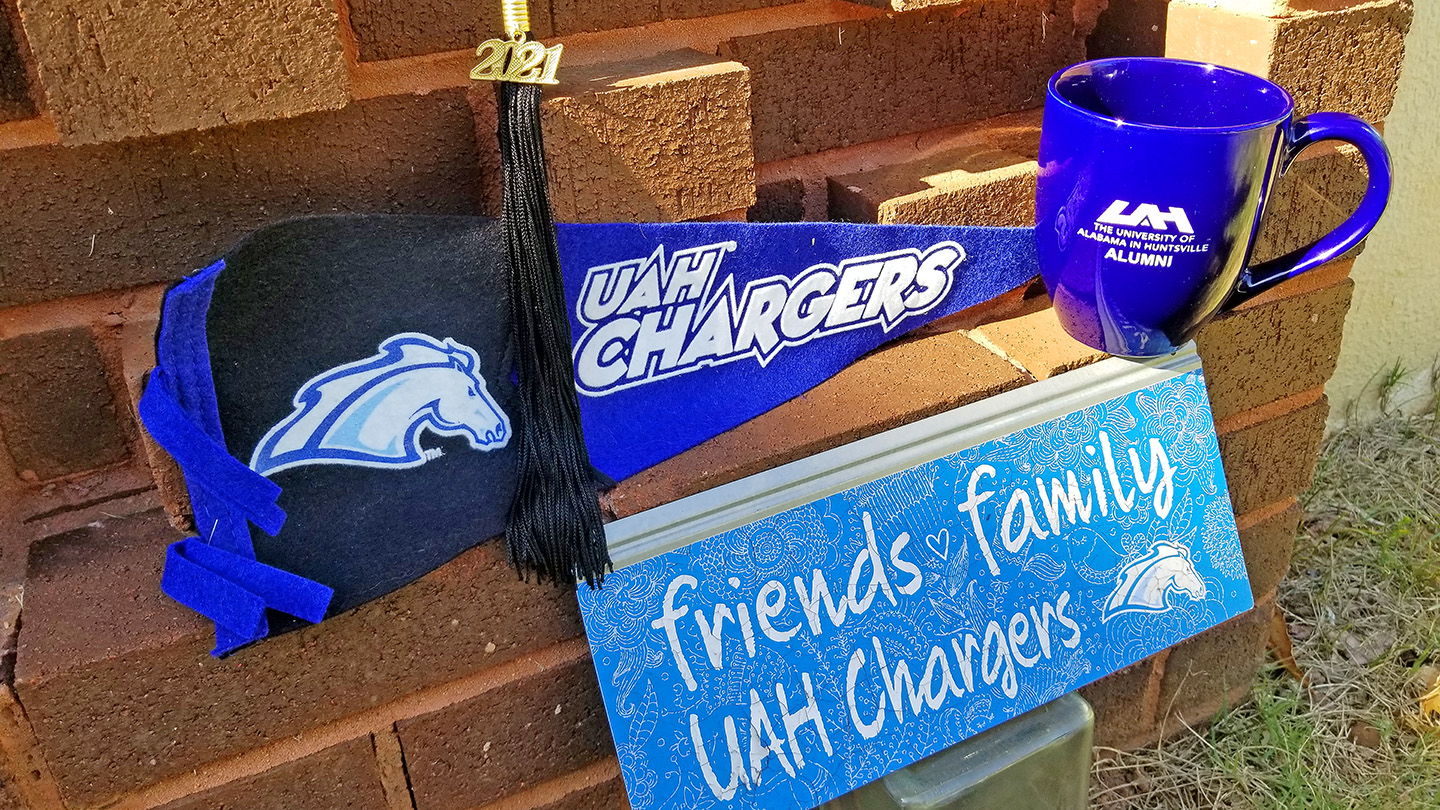 The College of Professional Studies congratulates our Spring 2021 graduates! You have worked hard and excelled, especially coming to the finish line during an unprecedented time that was so challenging for all. You have much to be proud of and we celebrate all of your accomplishments. We wish you the best as you embark upon all that your future holds.

Message From the Dean Watch Video

In order to complete graduation requirements in the Bachelor’s in Professional Studies degree program, seniors complete a capstone research thesis and present their research to a panel of college faculty and advisors. Each year the capstones cover a wide and varied array of topics and interests within the interdisciplinary academic framework. The highlights of our Spring 2021 graduates’ capstone projects are as complex and interesting as each of the individual graduates.

A focused analysis of whether governmental policies and practices have contributed to the racial wage gap in the United States and how the social inequities that people of color have been enduring for years have added to the economic inequities found among African Americans, Native Americans, Hispanics, and Asians.

Beginning at a young age, student athletes commit their lives to rigorous training and hectic schedules, creating an identify for themselves as an athlete, but what happens to their identity when they are not successful in transitioning into collegiate level or professional level sports? Coaches, parents, and administrators need to do more to help these students transition and thrive once their life of sports has ended.

The coach’s role in the overall development of athletes, especially adolescent athletes, is not one to be taken lightly. While they can help build self-confidence in their physical abilities, they can also destroy a young athlete’s self esteem through negative coaching styles. Coaches need to have an athlete-centered philosophy that encourages not only growth and skill on the playing field, but mental and emotional strength, as well.

The modern agricultural landscape has become increasingly complicated making it difficult to maintain and grow a small family farm. This paper focuses on the array of ventures small farmers are having to enter into in order to be prosperous and it explores the psychological, economic, and organizational skills needed to the successful leadership of a family farm.

Brian Mazengero | How Working Virtually Affects Office Culture, Relations and Teamwork
The pandemic caused the majority of professionals across the country to have to quickly adapt to a virtual working environment which differs from the traditional workplace not only physically, but psychologically. Although many adaptations have had to be made, some positive outcomes have been noted such as improved communication methods, stronger levels of trust between supervisors and staff, and flexible schedules allowing employees an improved work-life balance.

Food insecurity has been a problem throughout human existence. To overcome this insecurity, throughout history, farmers and scientists have experimented with plant varieties and farming techniques, but these changes have become more radical with regard to plant hybridization and the genetic engineering of plants. India will soon have the largest population in the world and is a very impoverished country, however improvements could be made if India’s government would allow the growth of GMO edible crops which would contain higher levels of nutrients and have the capability of growing in areas where crops otherwise will not survive.

Although the United States is known as the inventor of video games, the Japanese gaming industry has been instrumental in keeping American gaming companies afloat after a dive in the American industry in the 1980's. Most notable was the negative impact that the unsuccessful E.T. Extra Terrestrial Adventure Game had on Atari. These issues allowed Japanese gaming companies the opportunity to essentially reinvent the gaming industry in the US. Additionally, Japanese gaming has had an impact on our culture and in media; examples would manga and anime which have become increasingly popular in American art, design and music.

To learn more about the UAH College of Professional Studies visit CPS.uah.edu or set up a personalized appointment with Academic Support Specialist, Kellee Crawford at CPSAdvising@uah.edu or  256.824.6673.