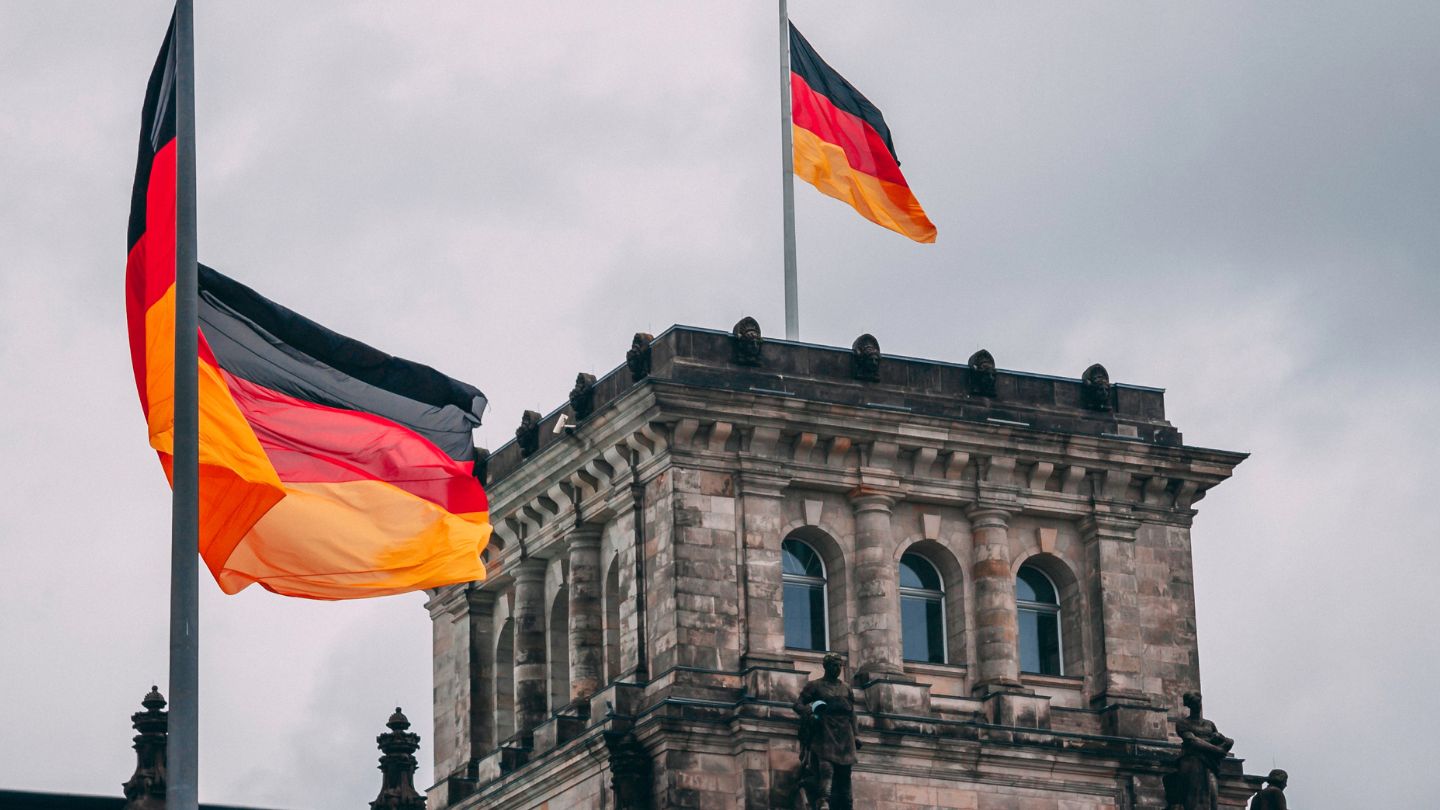 Each timeline entry featured a visual and/or written primary source, and students had to prepare a minimum of 8 entries for their Timeline.

For the project, students had to compile bibliographies, read and analyze primary sources, consider how best to present the primary sources as part of a chronological narrative with a beginning and end, and identify public domain / open access images.

Students made the timelines using Timeline JS, an open-source digital humanities tool developed by Knight Lab at Northwestern University.  It works off of a Google Spreadsheet.

The project enabled students to learn how to present a historical narrative in a visually appealing format and share it online.  This allows their historical work to potentially reach a much wider audience.  By working with Timeline JS, they also gained experience that they can easily use to prepare other kinds of visual web-based narratives with Knight Lab’s other products, which include StoryMap JS, which enables users to create visual stories using maps, and Storyline JS, which enables users to add stories to quantitative data. Students can apply these skills to a number of academic, professional, and personal projects.

“The project was very beneficial to my education because I was able to research, analyze, and make connections between many different primary sources. I also learned about the importance and challenges of finding open access images and about how images can enhance historical narratives traditionally built around written sources. It was very satisfying to be able to create a timeline using the knowledge and concepts I learned about in class.” - Mary-Elizabeth McFarlane (Senior History Major)

To view each of the students' Timelines:

RESPONSES OF CHRISTIAN CHURCHES IN GERMANY TO THE THIRD REICH

This timeline shows the varied responses of Protestant Germans to the Nazi regime and its policies, including the split into the German Christians and the Confessing Churches. It uses primary sources such as photographs and church documents.

THE PROFESSIONAL ACCEPTANCE OF RACIAL HYGIENE AND EUGENIC THOUGHT IN GERMANY

This timeline examines how racial hygiene and eugenics were debated and embraced by the German medical profession prior to and during the reign of Nazism. It surveys exemplary documents, photographs, and propaganda pieces which illustrate this progression.

A timeline tracking the progression from championing GSRM rights to mass persecution and murder.

ART AND CULTURE IN NAZI GERMANY

This timeline shows the types of art and culture that was influenced by Nazi ideology in Nazi Germany. It uses key primary sources including photographs, letters, speeches, reports and posters.

Arguably one of the most infamous military organizations attached to the Nazi Party was the SS. Though the SS came up from rather simple beginnings, the force would eventually become one of the most powerful segments of the Nazi military machine.

THE NAZI PARTY'S ROLE IN EDUCATION

If you have any questions, please contact Dr. Molly Wilkinson Johnson at history@uah.edu.