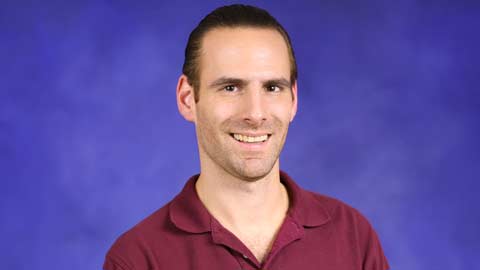 Dylan Baun of the UAH history department received a grant for research of youth politics in mid-twentieth century Lebanon. As part of the grant, Dr. Baun conducted archival research at the United Nations Archives and Records Management in New York and the Widener Library Microfilm Newspaper Collection at Harvard University in summer 2019. Dr. Baun is using this research material in his current manuscript entitled Winning Lebanon: Youth Politics, Populism and the Production of Sectarian Violence, 1920-1958. 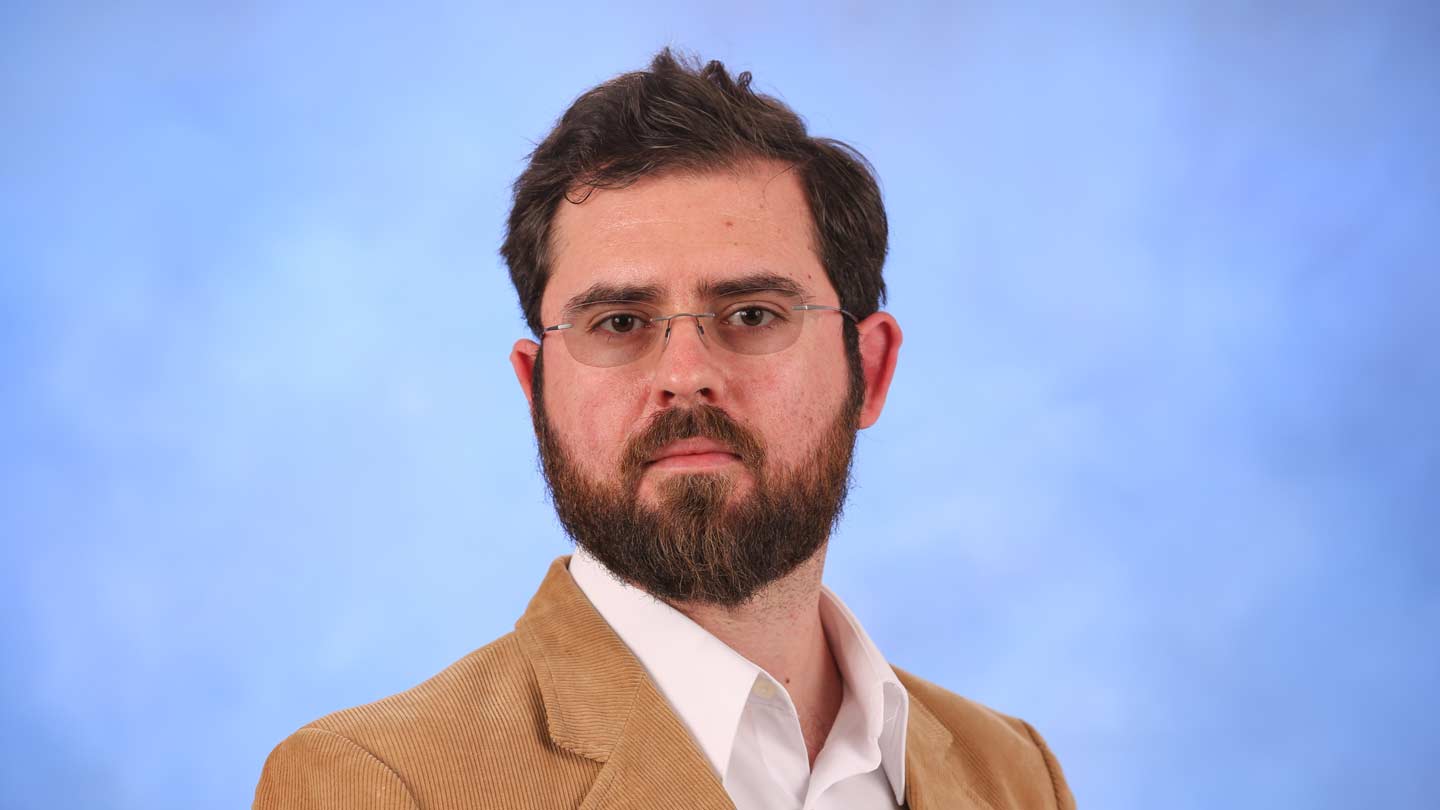 Andrei Gandila of the UAH history department received a grant for research about the economics and monetary policies of the early Byzantine government. This research augments his previous work that culminated with the publication of Cultural Encounters on Byzantium’s Northern Frontier, c. 500-700 AD: Coins, Artifacts and History (Cambridge University Press, 2018). Dr. Gandila will examine the role of finance rather than military failure as the causative factor in the collapse of the Danube frontier after 602. 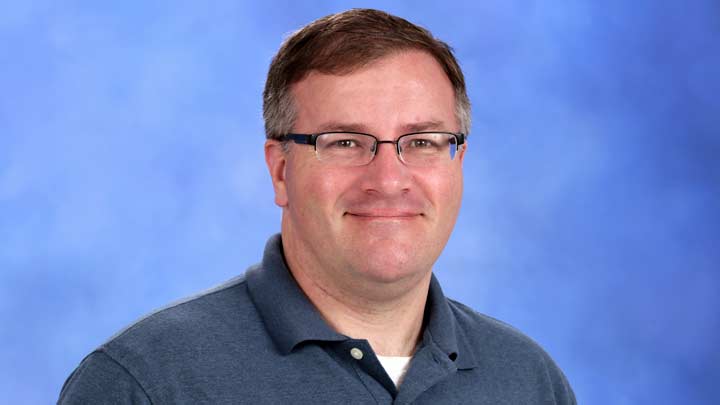 David Johnson of the UAH Department of World Languages and Cultures received a grant to continue his research on the literary representations of landscapes in Silesia. This province, once German and now Polish, has been the focus of German and Polish authors who grapple with the ramifications of population displacement in Silesia after World War II, the memory of lost homelands, and complicated engagements with a present always marked by engagements with the past. Landscapes figure prominently in these endeavors as German and Polish authors endow them with rich textures of meaning and use them to negotiate matters of history, politics, and identity. 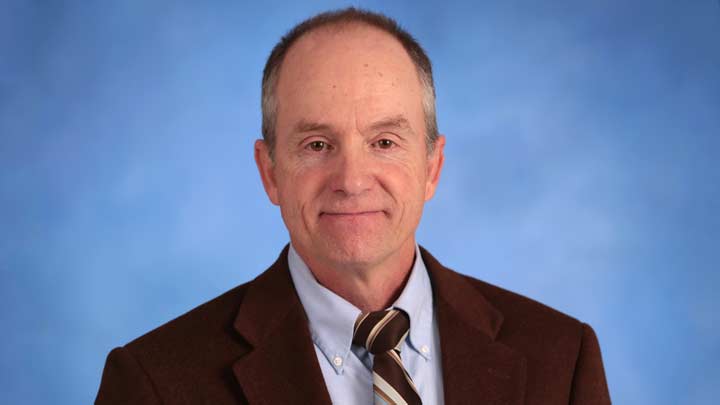 Clarke Rountree of the UAH communication arts department received a grant that would allow him to travel to a location where a legal database is located in order to continue his research into the history of Supreme Court decisions that overrule its earlier decisions. Given that the principle of stare decisis holds that prior rulings should not be overturned without good cause, he considers how the High Court justifies reversing itself.