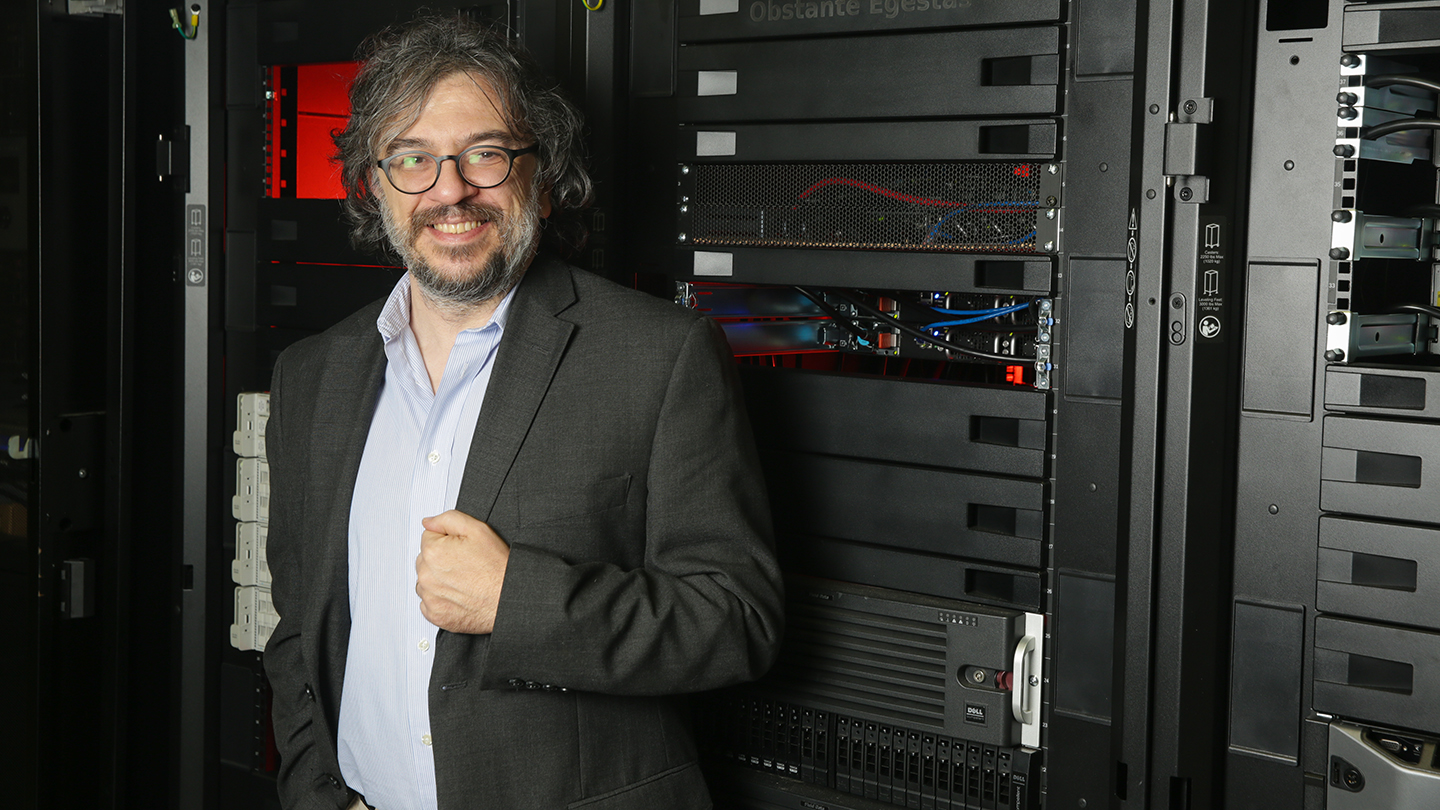 Research at the Baudry Lab at The University of Alabama in Huntsville (UAH) to model how the SETBP1 protein interacts with other DNA to regulate a cell has attracted one of 40 global $46,000 seed grants from the Million-Dollar Bike Ride program at the University of Pennsylvania Health System.

The basic research is key to finding drug therapies for two so-called orphan diseases, SETBP1 disorder and Schinzel-Giedion Syndrome, says Dr. Jerome Baudry, a molecular biophysicist and professor who is the Mrs. Pei Ling Chan Chair in the Department of Biological Sciences and directs the lab at UAH, a part of the University of Alabama System.

“Orphan diseases are diseases that are very rare in terms of patients, but usually devastating, and for them there is only a limited amount of clinical and fundamental data,” says Dr. Baudry. “This kind of seed support is usually a catalyst for a full project down the road.”

Baudry Lab research contributes the tools needed for conducting fundamental drug discovery. The lab is also well-equipped to use natural products from plants, fungi or other living cells in the drug discovery process.

“We will not be coming up with drugs in one year, but we will fine-tune the technology that will help other laboratories to prioritize how small molecules should be tested against these diseases,” Dr. Baudry says. “As a part of this grant, we are reaching out to labs in Europe and in the U.S. that can test the results that we will obtain.”

UAH’s role is at the starting point of this research process, he says.

“This is a great responsibility, but also a great honor and a proof of confidence in our ability to deliver.”

SETBP1 is a protein that controls how a cell’s DNA makes new proteins. It is particularly important in the normal development and organization of the brain before birth. 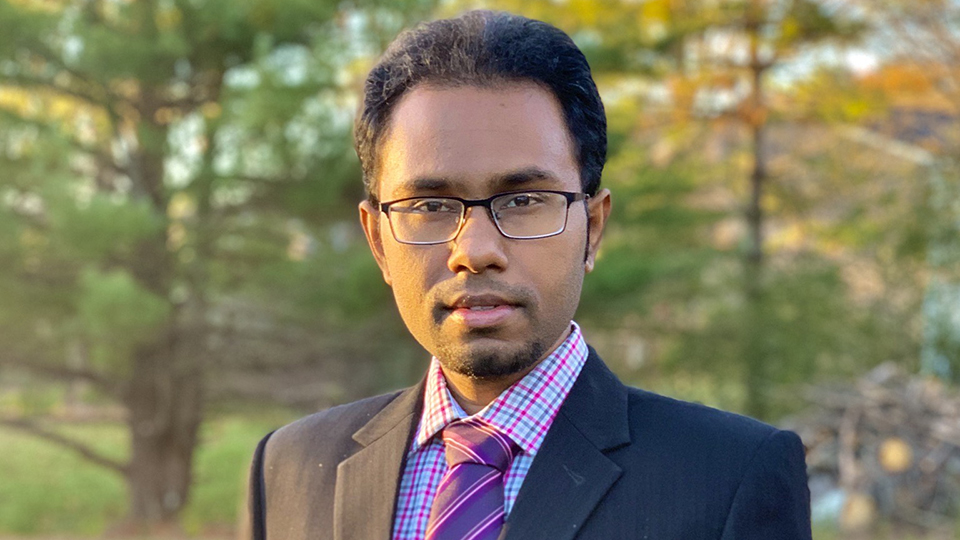 Doctoral student Maher Mansur has identified how a part of the SETBP1 protein interacts with the rest of the cell’s DNA.

“When there are genetic problems with this protein, it leads to a series of genetic diseases that affect children and lead to very severe neurodevelopment problems with, sadly, a very handicapped and short life for the patients,” Dr. Baudry says. “It is devastating for both the children and for their families.”

SETBP1 disorder and Schinzel-Giedion Syndrome differ somewhat in presentation, but they both involve genetic defects with the SETBP1 protein.

“The SETBP1 mutation is also very involved in severe cancers, because it controls how the DNA functions and sometimes SETBP1 mutations can lead to highly dysfunctional DNA regulation,” says Dr. Baudry.

Working with Dr. Baudry, biotechnology doctoral student Maher Mansur has identified how a part of the SETBP1 protein interacts with the rest of the DNA controlling the machinery of the cell.

“More precisely, what Maher has found is how to build the three-dimensional structure of the interacting part of SETBP1, with which it partners in the cell,” Dr. Baudry says. “It is very important, because it is the starting point of virtually every modern drug discovery campaign.”

Using computers, Mansur and Dr. Baudry have constructed a 3D model of the structure, so that special software can later be used to calculate how different molecules may work as drugs against the diseases.

“So, for the first time in the SETBP1 field, we have a good shot at discovering molecules that can modulate the interaction of the mutated SETBP1 with the rest of the cell, and improve or hinder the effect of SETBP1 mutations, depending on the case,” says Dr. Baudry. “This has been missing completely, so far, in the fight against these diseases, and we think we can make a big impact here.”